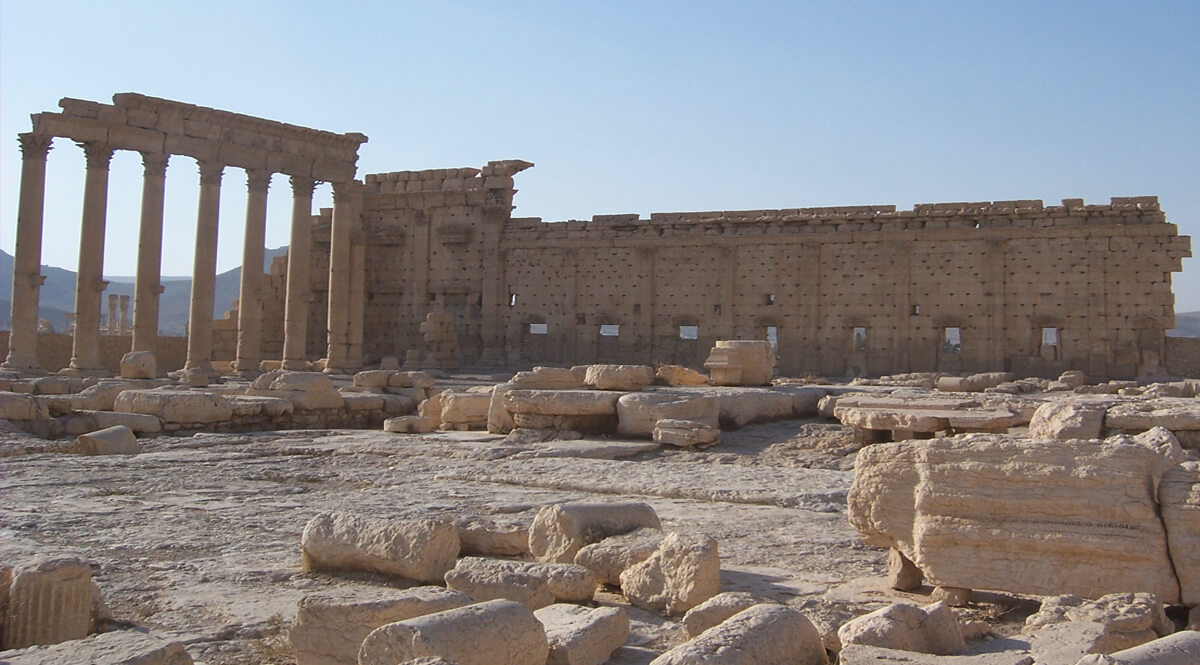 Many prophecies in the Bible are dual. There can be a type and an anti-type of prophetic events. The type is the first occurrence of any given prophecy and it foreshadows the anti-type, which is a similar prophecy that would come later.

My people are destroyed from lack of knowledge. Because you have rejected knowledge, I also reject you as my priests; because you have ignored the law of your God, I also will ignore your children.

It’s appears as though ignorance of the law is no excuse for not keeping it.

Now, Ronald L. Dart with part 6 in our study on History and Prophecy.

This message has also been released with the title: “Prophecy & History #6”