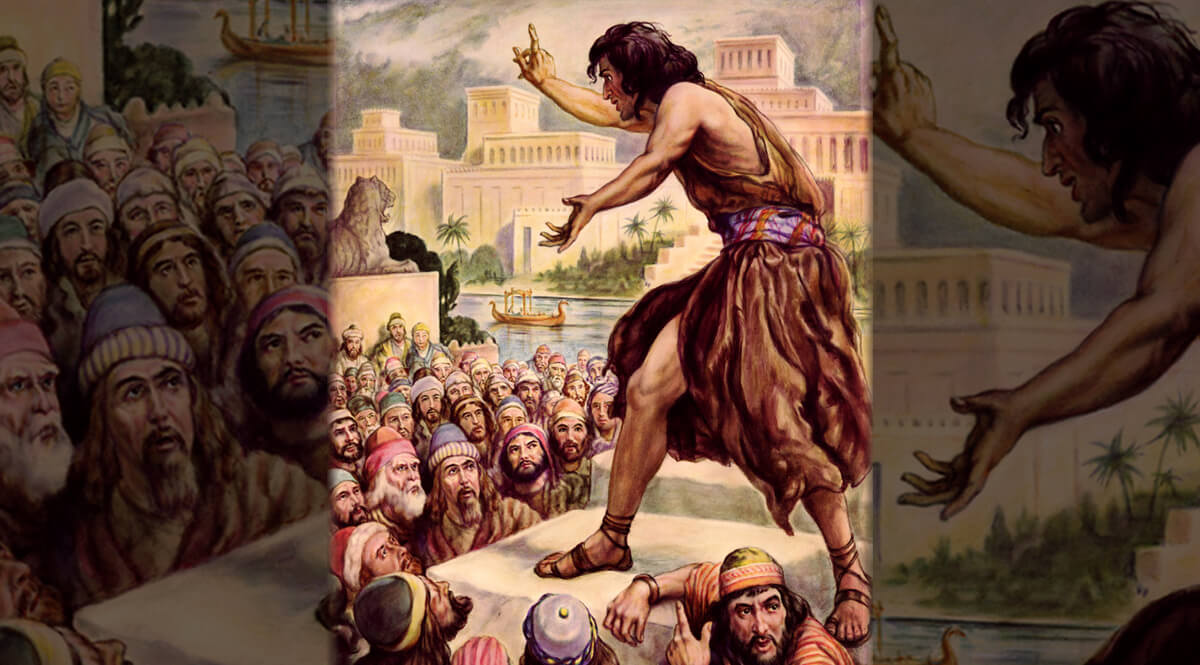 In the process of relating the events of history to prophecies, let’s ask if we can come to deeper understanding of prophecy and prophets. We need to understand more clearly the historical situation in which the prophets fit: Where is he, when was it, what was going on at the time?

We now have an opportunity to put that concept to the test. We come to one of the earliest of the prophets and one that you are very familiar with.

First of all let’s set the time. We’re about 150 years, at this point in time, after the division of the kingdoms between Jeroboam and Rehoboam—when Jeroboam split off the ten northern tribes, and changed the timing of the Holy Days of God. He also changed the worship—the outward form of worship—and he even changed the priesthood. All of these things are pointed out as Jeroboam’s sin which he did which caused all Israel to sin.

So the time is about 150 years after the division of the kingdoms; and if you took, let’s say, the American Revolution in 1776 and moved 150 years forward (just to give the perspective), you would be looking at the year 1926. That would be the length of time that has passed.

A king now comes to the throne, another one named Jeroboam; and we will call him Jeroboam II, who will reign for 41 years. That would bring us from 1926 up to the date of 1967. So you’re dealing with a rather lengthy period of time in Israel’s history.

During this period of time, there are three significant prophets in this man’s lifetime who come on the scene in the ten northern tribes. Let’s take a look.

This message has also been released with the title: “Prophecy & History #5”