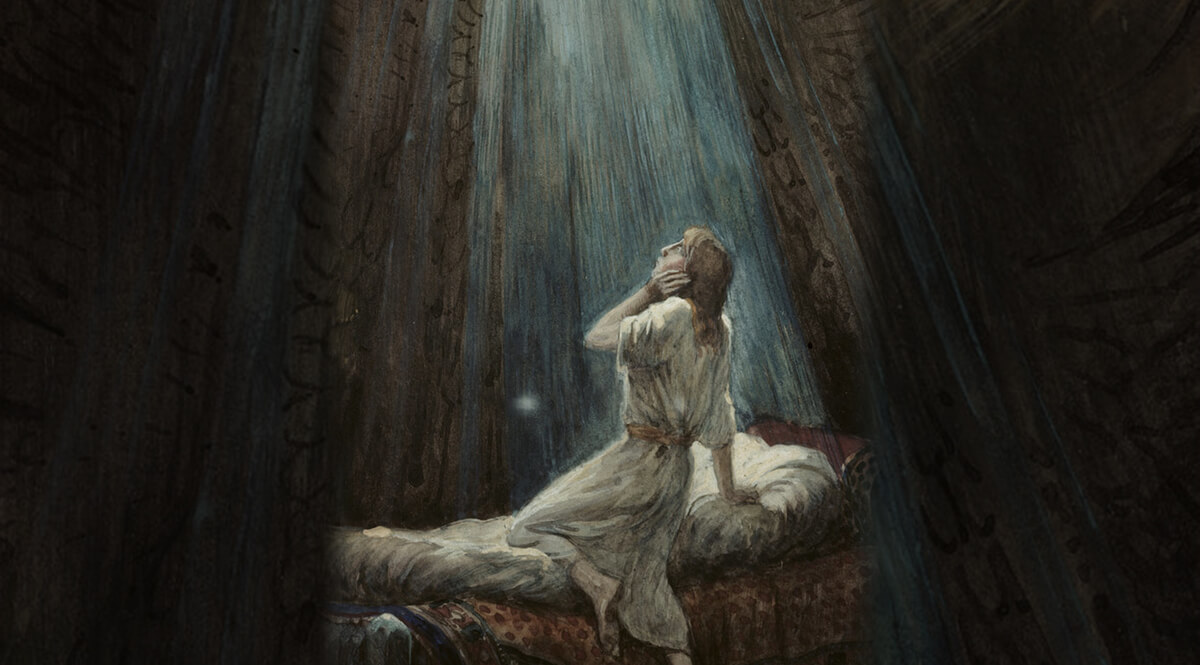 I have thought often about youth and ministry. When God first spoke to Samuel, he was just a child. Most of the prophets were very young when God first spoke to them. For one thing, the prophets needed plenty of time to finish their job. For another, they were going to need the energy and faith of youth for their task. What about their older years? There would be other younger prophets around to do the heavy lifting.

Are you ready for a surprise? Jesus was thirty when he began his ministry. His disciples were younger than that. He referred to them as teknion, which is the diminutive of the Greek word for children. He called them boys. Figure of speech? Possibly. But you can see why I say they were younger than he was. I think considerably younger. Think about that as you read what Paul told Timothy.

Let no man despise thy youth; but be thou an example of the believers, in word, in conversation, in charity, in spirit, in faith, in purity.

I have no idea how old Timothy was except that he was young enough for some people to think he was too young. For that to be true, I would expect him to be in his twenties. And here is Paul writing to a young man about setting a good example for everyone, including his elders.

Till I come, give attendance to reading, to exhortation, to teaching. Neglect not the gift that is in thee, which was given thee by prophecy, with the laying on of the hands of the presbytery. Meditate upon these things; give thyself wholly to them; that thy profiting may appear to all. Take heed unto thyself, and unto the doctrine; continue in them: for in doing this thou shalt both save thyself, and them that hear thee.

All this to a man so young that some might be tempted to look down on him. It is easy for a person my age to forget this, but let me explain why I, of all people, should not.