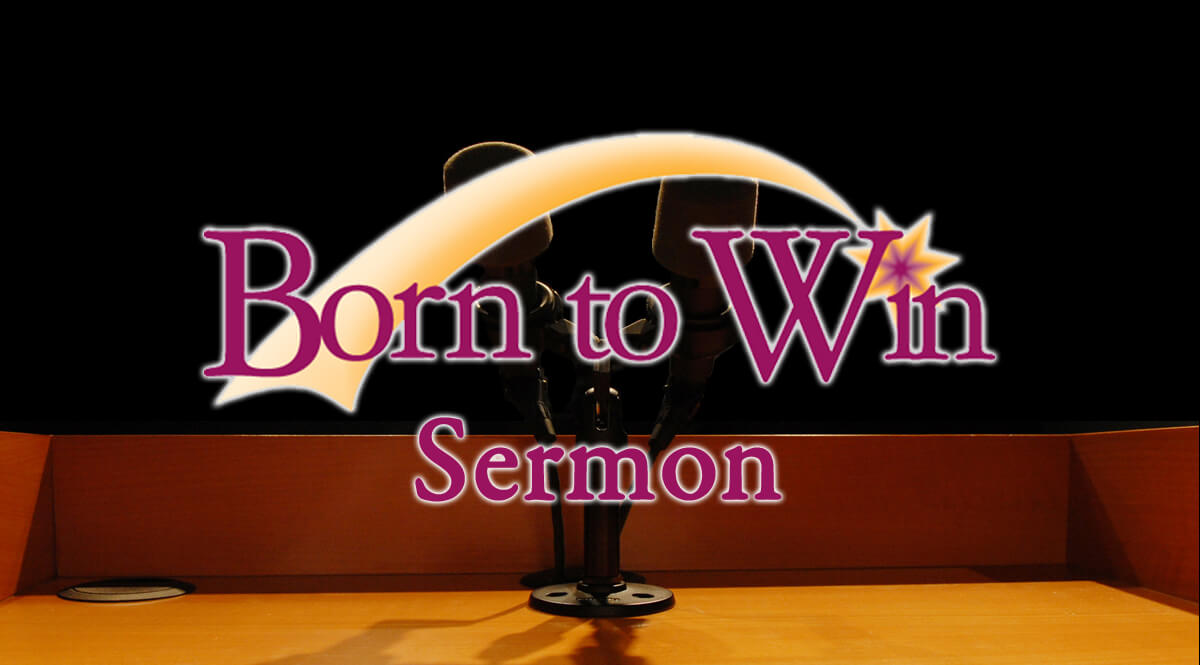 I present, for your consideration, two sets of feelings: Guilt and Gratitude. Which of these emotions is the most influential in your life? I may be wrong, but I suspect the answer has a lot to do with your happiness.

Consider a story from the life of the Apostle Paul as an example. Paul and Silas had come to Philippi and had made some disciples there among the Jewish women who met for prayer. One day, as they were on their way to a prayer meeting, they encountered a girl whom Luke described as “possessed with a spirit of divination.” She was, in our terms, a fortuneteller, and she made a lot of money for her masters.

She began to follow Paul and Silas everywhere they went, crying out, “These men are the servants of the most high God, which show unto us the way of salvation” (Acts 16:17). Paul finally had enough. He turned around and addressed the spirit: “I command thee in the name of Jesus Christ to come out of her.” The spirit immediately left, and the girl’s fortunetelling came to an end. When her masters realized what had happened, they grabbed Paul and Silas and dragged them before the authorities in the agora. The crowd rose up against them; and the governors had them stripped, flogged, and thrown into prison. Being given a severe charge, the jailor put them in the most secure part of the prison and locked their feet in the stocks (vv. 22–24).

It is hard to imagine a more miserable situation—their backs bleeding from a flogging and their feet in stocks, the men could find no way to be comfortable. Wounded and in pain, miserable in the dark, how should they feel about what happened to them? Was there any reason to feel guilty? After all, a real miracle had followed on Paul’s words, and they were where they were because they were carrying on a ministry for God. They had done nothing wrong, but that doesn’t keep a person from feeling guilty, does it? So how did they feel?