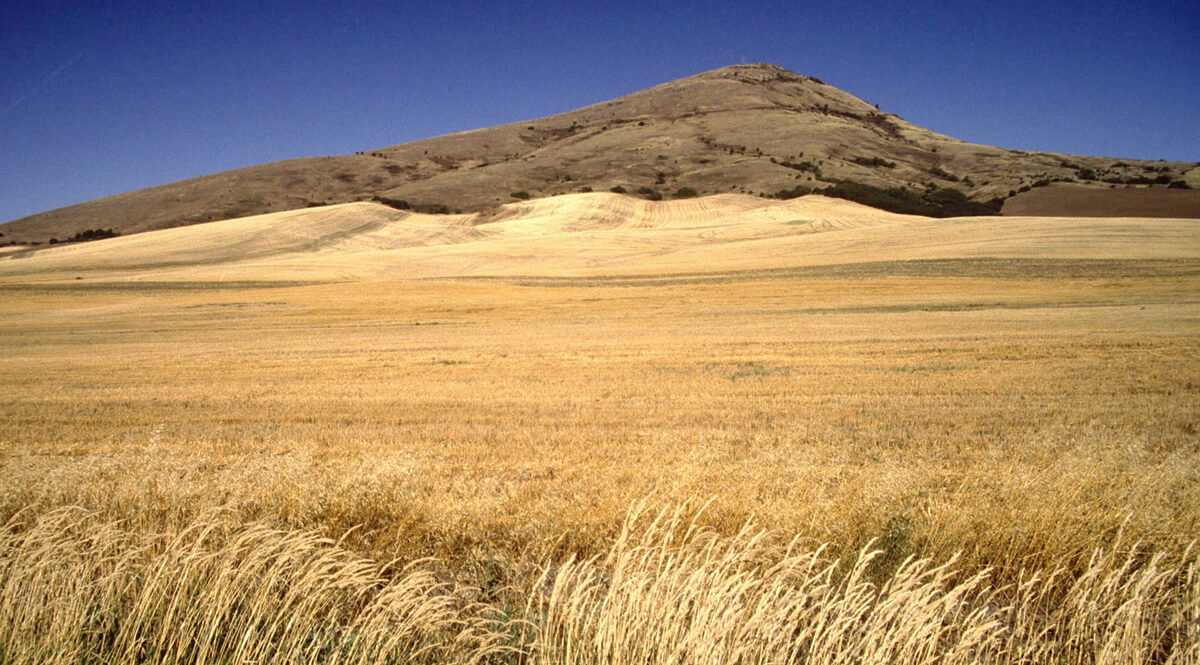 Some nineteen-hundred-and-seventy or so years ago today, the disciples of Jesus were still reeling from the events of the last week and a half. I imagine they were walking into things when they were paying attention because they were so stunned. When you consider all their hopes that had been dashed on the day of the crucifixion, and what had happened to them on the day of the resurrection of Jesus and their encounters with him on that day, they must have all been walking around in a fog for quite some time after that.

It would have been just a few days ago that they were all together. The doors were shut where they were assembled out of fear of the Jews. Jesus appeared and stood in the middle of them. He said:

[…] Peace be unto you. And when he had so said, he showed unto them his hands and his side. Then were the disciples glad, when they saw the Lord. Then said Jesus to them again, Peace be unto you: as my Father has sent me, even so send I you. And when he had said this, he breathed on them, and said unto them, Receive you the Holy Spirit: Whosoever’s sins you remit, they are remitted unto them; and whosoever’s sins you retain, they are retained.

That is a heavy commission and an enormous responsibility, to say the least. To understand it, we must begin by first looking at two other scriptures—the first in Matthew, chapter 16.

Simon Peter said unto them, I am going fishing. They said unto him, We also go with thee. They went forth and entered into a boat immediately; and that night they caught nothing. But when the morning had now come, Jesus stood on the shore, but the disciples knew not that it was Jesus. Then Jesus said unto them, Children, have ye any meat? And they answered Him, No. And He said unto them, Cast the net on the right side of the boat, and ye shall find. They cast therefore, and now they were not able to draw it in for the multitude of fishes. Therefore that disciple whom Jesus loved said unto Peter, It is the Lord!

Hello everyone and welcome to the Christian Educational Ministries Weekend Bible Study. It is good to be with you and we thank you for being there, which allows us to make this weekly service possible.

Tonight (after we conclude his series on the Passover, we’ll join Ronald L. Dart as he chronicles the events that took place in the seven weeks after the crucifixion and resurrection of Jesus with a presentation from the CEM Vault titled, From Passover to Pentecost.

From Passover to Pentecost (Transcript) (308 KB)