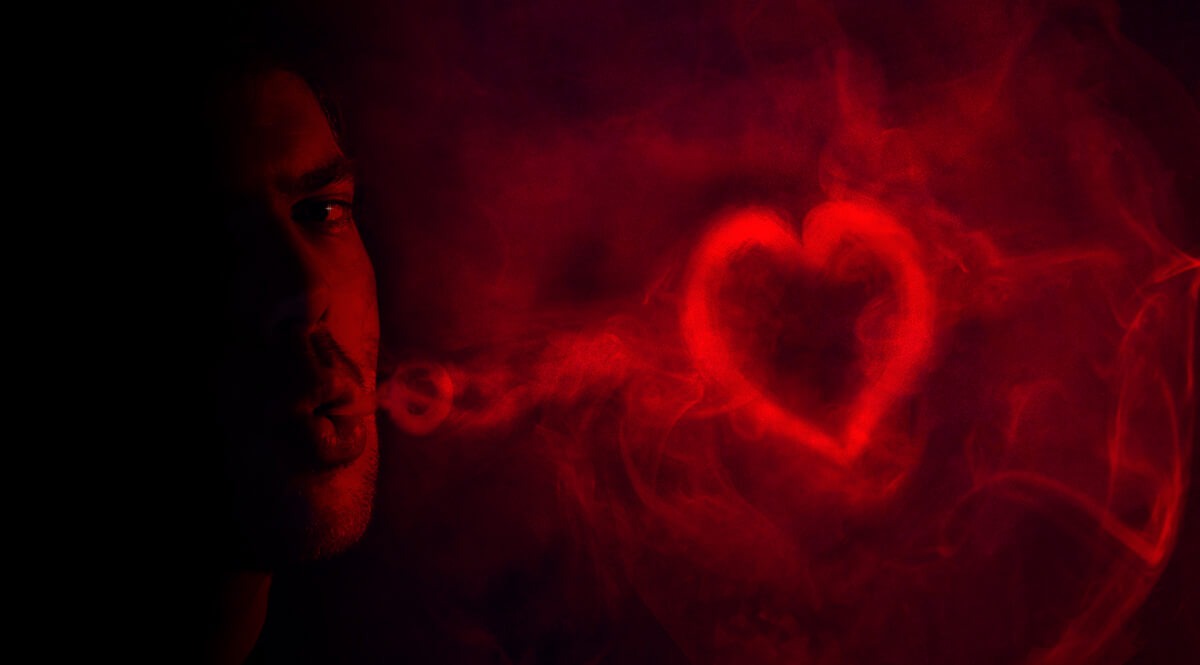 If you asked 100 people where the expression Free Love came from, I doubt you would find more than one person who knows. I surely didn’t. I thought it originated back in the 1960s with the flower children. But I was wrong. The term originated in the 1850s in a religious commune in Oneida, New York. Called the Oneida Community by some and the Oneida Experiment by others, it was an experiment with sexual freedom under religious auspices, and quoting scripture for its justification.

I’m not sure what sent me looking for this, but I found an article in Touchstone magazine by Frederica Mathewes-Green called The Oneida Experiment: What We Have Discovered About Not-So-Free Love Oneida was founded on the principle of Bible Communism. Founder John Humphrey Noyes insisted that, under his personally-devised philosophy, there were to be no selfish attachments, no hoarding of love. Initially, it sounds very strange. How can you hoard love? And how can love be a selfish attachment when it is the outgoing giving of oneself to another person?

According to Ms. Green, Noyes had put sexual freedom at the head of his agenda; he was the inventor of the term, free love. The Yale Divinity School student and sometime Congregationalist minister believed that complex marriage was God’s will, as indicated by the scripture, in the resurrection they neither marry nor are given in marriage, but are like the angels in heaven [Mt 22:30]. Now, you may be way ahead of me on this, but it isn’t clear to me how a complex marriage can be like angels who don’t marry at all.

According to Noyes, The abolition of sexual exclusiveness is involved in the love-relation required between all believers by the express injunction of Christ and the apostles […] The restoration of true relations between the sexes is a matter second in importance only to the reconciliation of man to God. As I read more on John Humphrey Noyes, I knew I had to talk to you about it; but I was torn. what is the story really about? Is it about sex? About love? About utopianism? And then I came to a paragraph by Lawrence Foster in an article titled The Oneida Community Experience and Its Implications for the Present…