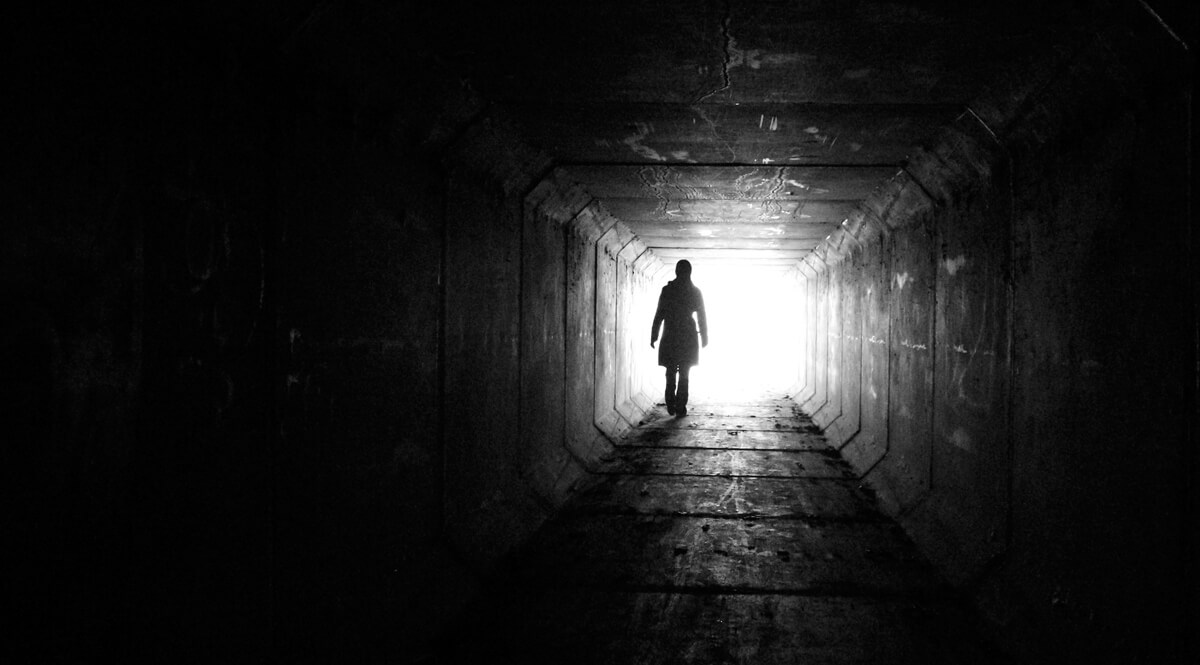 Imagine, for a moment, that you have a job working at a county health clinic. One day, a 13-year-old girl shows up at the window and says she wants birth control. So you have her fill out the forms and sit in the waiting room until the nurse calls her. Then they give her a breast exam, a Pap smear, and an injection of a three-month contraceptive consisting of time-dissolving crystals which inhibit ovulation. Three months later, the girl is back for another shot; and then another one, three months after that.

Now, what does this suggest to you? Remember, this girl is 13 years old. Would you conclude that this girl was having an ongoing affair with someone? Would you be curious enough to go to the window when she left to see who drove her away? Would you call the authorities and report it as a case of child abuse, as 13-year-olds are not of the age to have consensual sex? Would you at least try to call her parents and tell them what was going on?

Well, this case really happened. And no one called the authorities because it wasn’t permitted. The federal law that supplies the funds for this clinic does not even allow for notifying a child’s parents. But what was going on with this 13-year old girl?