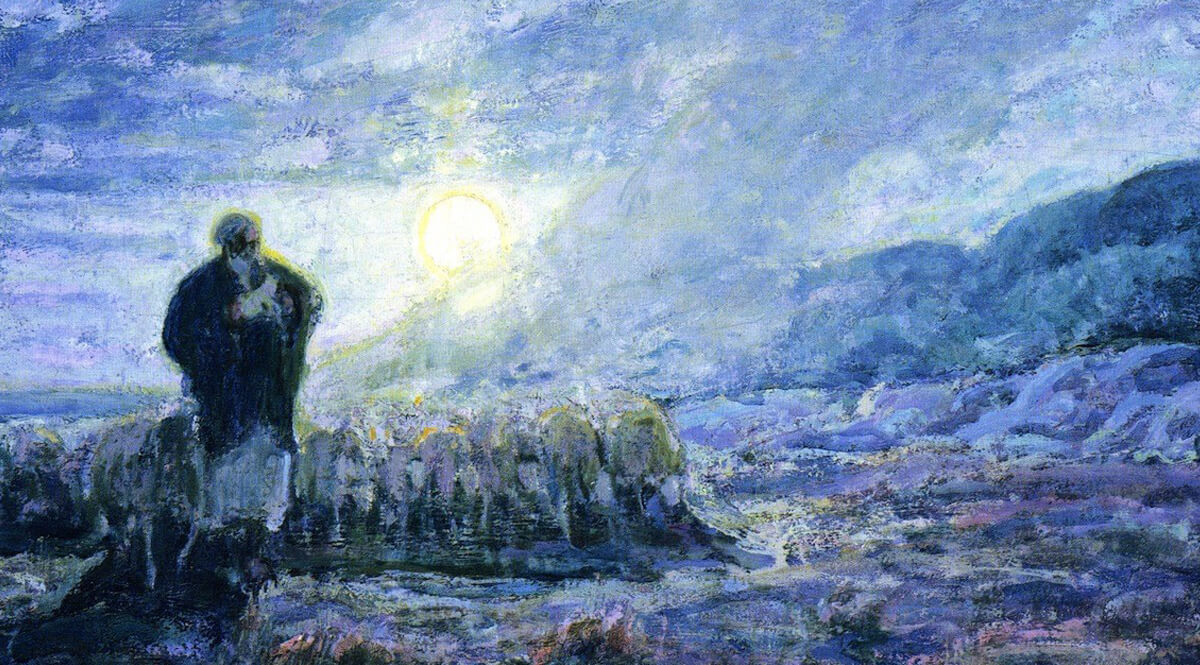 I wonder how long it took for Jesus’ disciples to sort out what it was that he really wanted to do.

It’s not merely that they were obtuse (although there are times, reading through the gospel accounts, you really kind of think they were), and it’s not merely that Jesus was difficult (although sometimes you think that he was). The problem was that the ideas that Jesus was presenting to them were absolutely new to them. You talk about “thinking outside the box”, they were having trouble keeping track of where the box was; because Jesus was new wine; and, in a sense, they were old bottles. They had gotten used to Judaism. They were used to their own brand of it (which probably in most of their cases wasn’t very formal, in any case). They were fishermen. They were tax collectors. These were not highly religious men until Jesus came on the scene and called them. But they had trouble with what Jesus told them; and it took a long time, I think, for them to sort these things out.

What you read in the New Testament is not really an accurate reflection of the way they felt at the time, or the level of understanding they had at the time Jesus told them these things; because by the time they wrote these down some 15, 20, 30 years had passed; and they’d had time to digest them. They’d had time to grasp the meaning of them. They had time for experience on the one hand, the Holy Spirit on another hand, and then on still another hand the awareness of Jesus’ words all to blend together like a fine, old stew, and finally merge the flavors until they understood far better what it was they were doing, and why it was they were supposed to be doing these things. And so, at this time of year, you know we go back and we read through the gospel accounts sometimes about what it was that was happening.