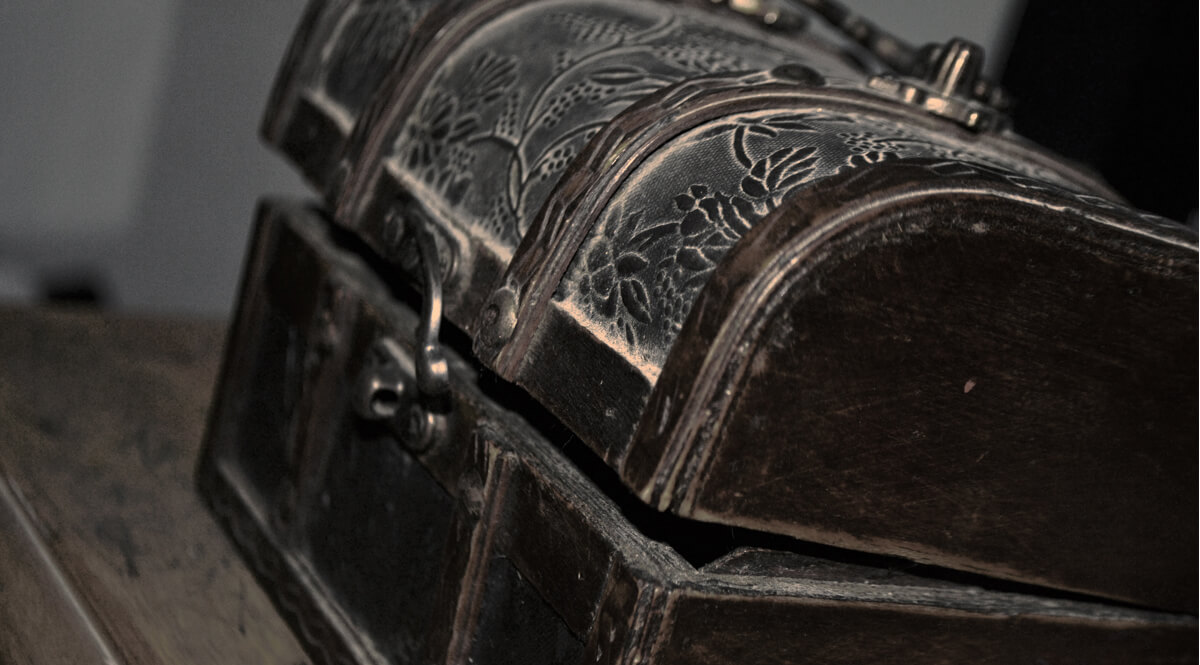 I think I am at long last beginning to understand something that puzzles a lot of people. How was it possible to hate a man who could make the blind see, the lame walk, the deaf hear? A man who could restore an insane person to his right mind? What on earth could motivate religious people to want to kill him? The healer, of course is Jesus, and the men who wanted to kill him were the religious establishment of the day.

The Jews had been through a lot to get where they were. They had endured 70 years of exile in Babylon, and even after they came home and restored the Temple, they had made their way through some terrible times. They had been oppressed and occupied, and through it all they had to continually beat off challenges to the orthodox faith.

And by the time Jesus came on the scene, the majority had firmly established themselves as the religious leaders of the Jews. The political structure of Judaism was a relatively stable, two-party system—Pharisees and Sadducees. Then, Jesus appeared, and posed the most serious threat to their power that they had ever encountered. Jesus was a problem. And if you take your time reading the New Testament, it becomes plain that they didn’t hate him because he healed sick people. They hated him because he was not orthodox. I use the term orthodox, not in the sense of identifying a sect I use it in the broader sense of the word: conforming to established doctrine especially in religion.