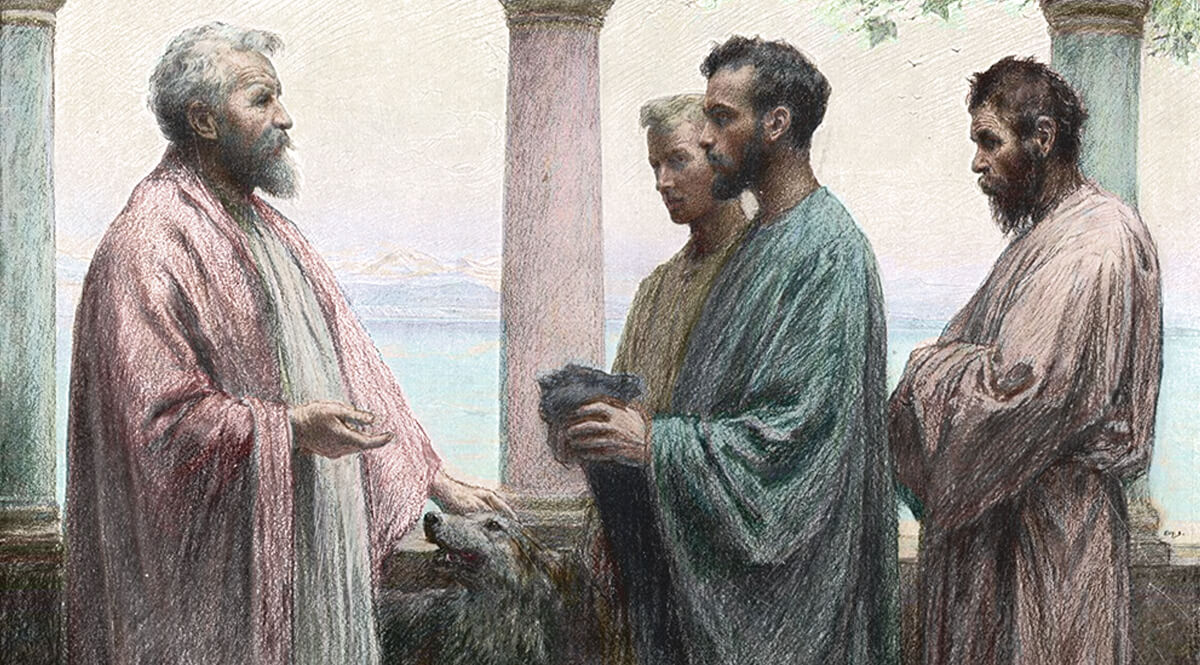 Fairness is a good old American value, and it is a basic Christian value as well. But what kind of a society should we have? In the broadest possible terms, should it be collectivist or individualist? Collectivism is defined as the ownership and control of the means of production and distribution by the people collectively; socialism. Individualism is the doctrine that individual freedom in economic enterprise should not be restricted by governmental or social regulation; laissez faire. the doctrine that the state exists for the individual and not the individual for the state.

At the extreme, these are the directions defined by the terms Left and Right. A Leftist leans toward collectivism. A person on the right leans toward individualism. The United States has never conformed to either of these extreme positions, but has leaned more to the individualist position than to the collective. Both our Declaration of Independence and our Constitution are at some pains to emphasize and protect individual rights.

My question is how a person who holds a biblical worldview should look at left and right political issues. Surely, as godly people, we should be in favor of fairness. But then the question naturally arises: What is fair? If I am to judge what God wants man to do about fairness, I can only think of one authority to appeal to: the Bible. So, how is fairness demonstrated in the Bible?

Fairness and the Christian #1 (Transcript) (69 KB)