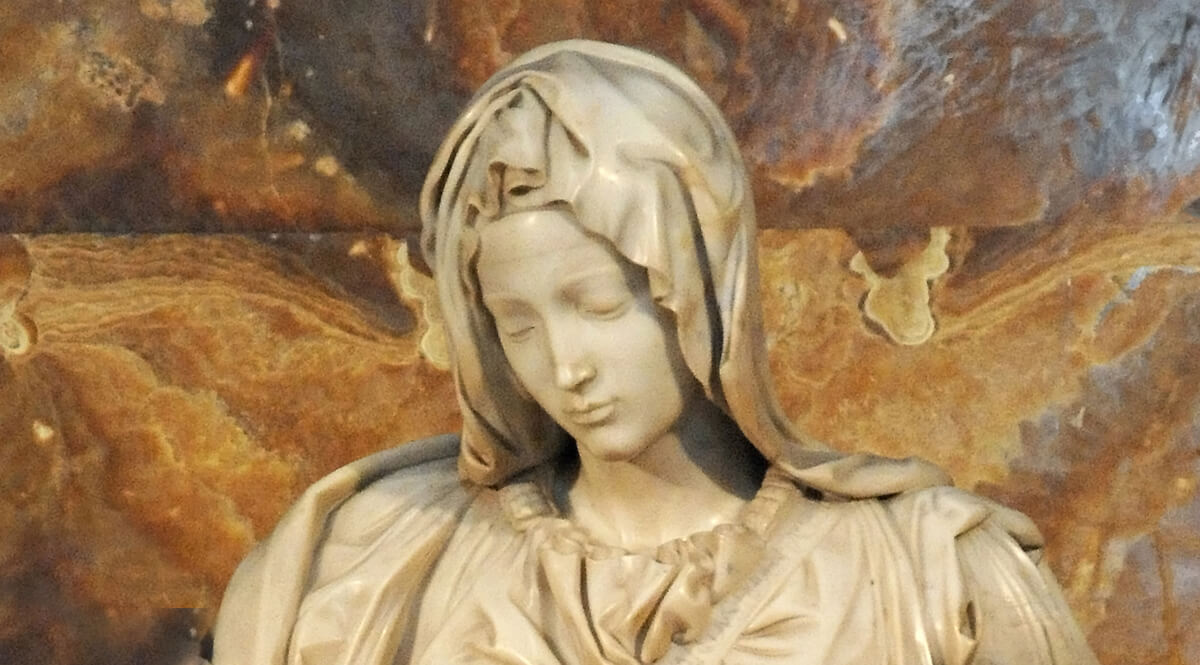 I used to wonder at the decay of popular music in all of its forms. Why wasn’t anyone writing beautiful music? It seemed almost as though they had lost the ability. And then I read what Robert Bork wrote about the music in question in Slouching Towards Gomorrah: The obscenity of thought and word is staggering, but also notable is the deliberate rejection of any attempt to achieve artistic distinction or even mediocrity. And suddenly, it all became clear to me.

It is not merely that they can no longer write music as such. It is even that they will not. The problem is that they have come to hate beauty, to despise art. There is a spirit of pure hatred in what is called art and music today. For decades now, artists and musicians have tried to shock the bourgeoisie with trash only to find the bourgeoisie adapting its taste to trash and becoming, now, nearly un-shockable. The objective is not to advance art. It is to trash art. To make art ridiculous.

Rollo May said that when men lose the power to love, they often substitute what he called power over or dominance. And there can be no doubt that many have lost the power to love. And everything that was beautiful, we have come to hate. It doesn’t take a very vivid imagination to grasp what is going on when an artist wants to urinate on Christ, to throw dung at the mother of Jesus. There is a hatred there of staggering dimensions. And it is a hatred that is very old. A hatred that probably predates man’s presence on the earth. Whence cometh this chaotic, destructive, hateful, violent, excrement-obsessed spirit? More important, where is it going?

Everything Is Beautiful (Transcript) (62 KB)