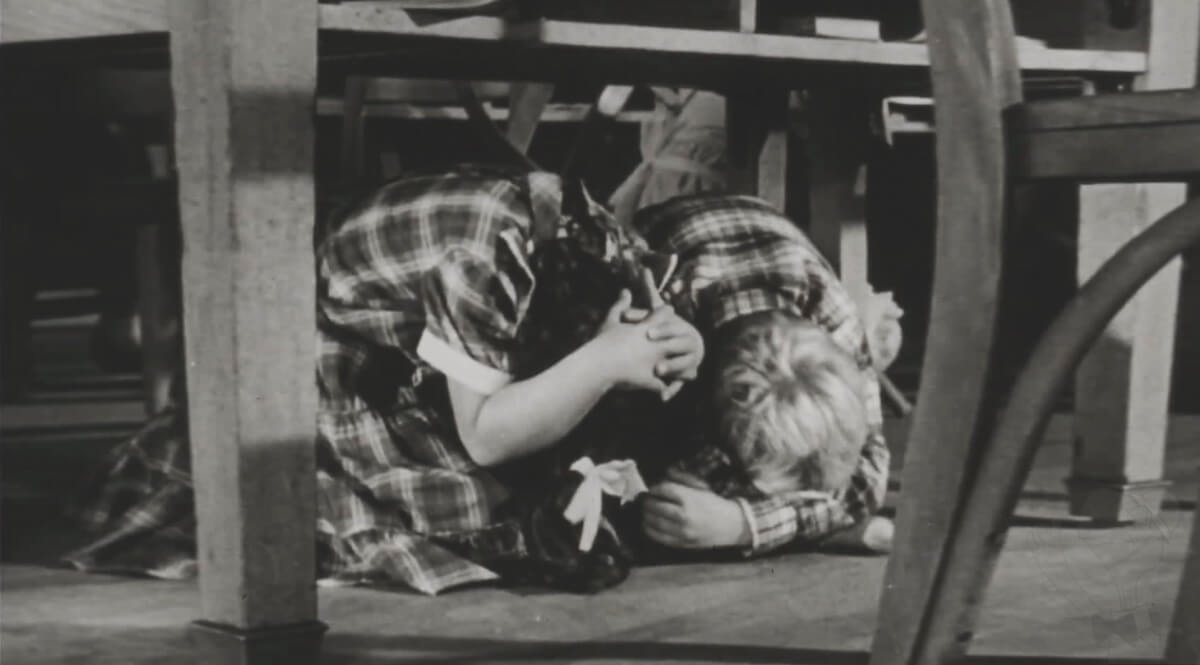 It is fashionable these days to make fun of the Civil Defense initiatives of the Cold War. You have probably seen the old films about duck and cover that were shown in schools to teach the kids what to do in case of nuclear attack. You may occasionally see an old Civil Defense sign that indicates a fallout shelter. In the little town of Pocahontas, Arkansas, the local Savings & Loan basement was a fallout shelter. There was enough food and water stored to maintain a given number of people through the early days after a nuclear attack, until the worst of the fallout radiation had decayed. They even had a Geiger counter down there.

Looking back, it is easy to scoff at these preparations. But here is a hard truth: We had better stop making fun of duck and cover and reconsider teaching it to our kids. The reason we stopped is probably because it was giving the kids nightmares, and it wouldn’t make much difference anyway in an all out war between the US and Russia. Nuclear winter would ensue and the dead might be the lucky ones.

But we have entered a new era and a new threat. Reliable sources tell us that China stealing our nuclear secrets is not the worst of it. China will become a commercial conduit for those secrets into the rest of the world, and the danger of nuclear terrorism, nuclear blackmail by a rogue state, becomes a very real worry. Our government is still unwilling it seems to provide a missile defense at any level, so duck and cover and fallout shelters may be all we have left. It won’t make any difference at ground zero, but at the margins, it could save tens, perhaps hundreds of thousands of lives.

And one more thing for you to think about…

Referenced: Duck and Cover (1952) from the Library of Congress.