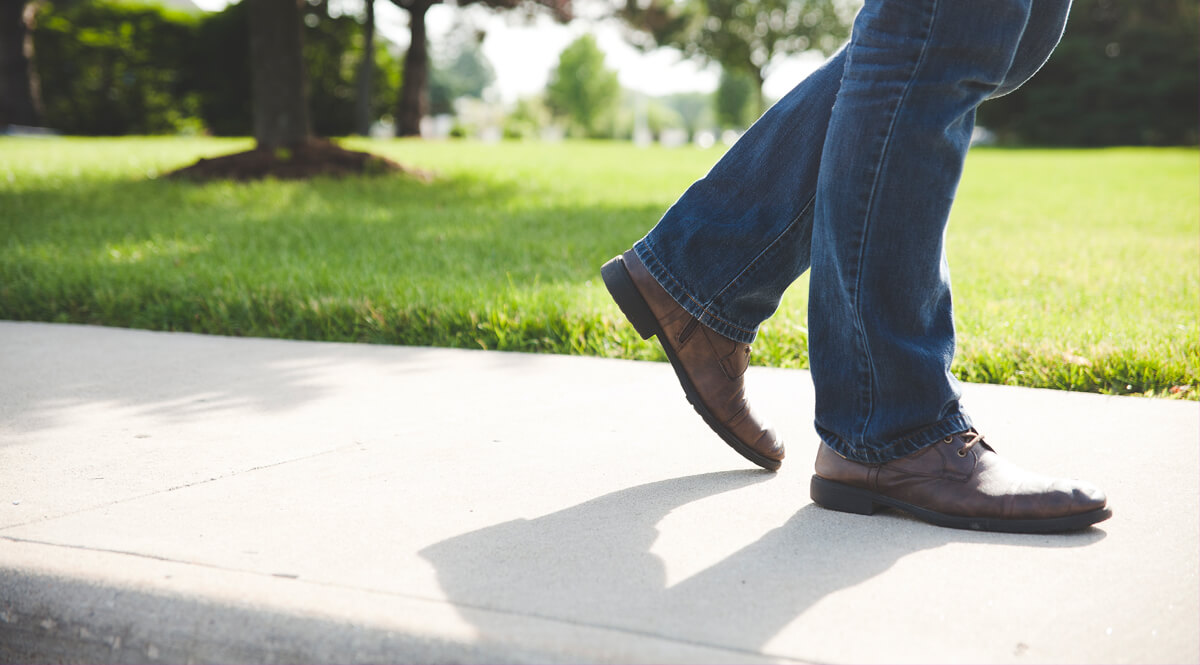 What do you do when you wake up some morning and realize that you have run way too far down the wrong road? Life isn’t working. You feel absolutely lost. I used to hear Billy Graham say that Christ is the answer, and that’s true enough; but I couldn’t help wondering what a man with a terrible hangover, who knew that his life was coming apart, would think that meant.

Johnny Cash’s recording of Sunday Mornin’ Comin’ Down haunts my mind to this day. Kris Kristofferson wrote the song; but Johnny Cash, being a man who found some kind of redemption in his life, sang the song with a special feeling—the feeling of a man who had come to realize that everyone else in the world had a reason to be alive that Sunday morning, but he couldn’t find one for himself.

In the park I saw a daddy with a laughing little girl that he was swinging. And I stopped beside a Sunday school and listened to the songs they were singing. Then I headed down the street, and somewhere far away a lonely bell was ringing, and it echoed through the canyon like the disappearing dreams of yesterday. On a Sunday morning sidewalk, I’m wishing, Lord, that I was stoned. ‘Cause there’s something in a Sunday that makes a body feel alone. And there’s nothing short a’ dying that’s half as lonesome as the sound of the sleeping city sidewalk and Sunday morning coming down.

Johnny Cash said a lot in that song about the aloneness that can come on a man, a woman, when everyone else is at home or at church, when the streets are empty and there is nothing to distract him from the simple truth that he is lost. And I can’t help but wonder: Why didn’t the man in the song just go on in where they were singing those songs? But, I think I understand; so let’s talk about it…