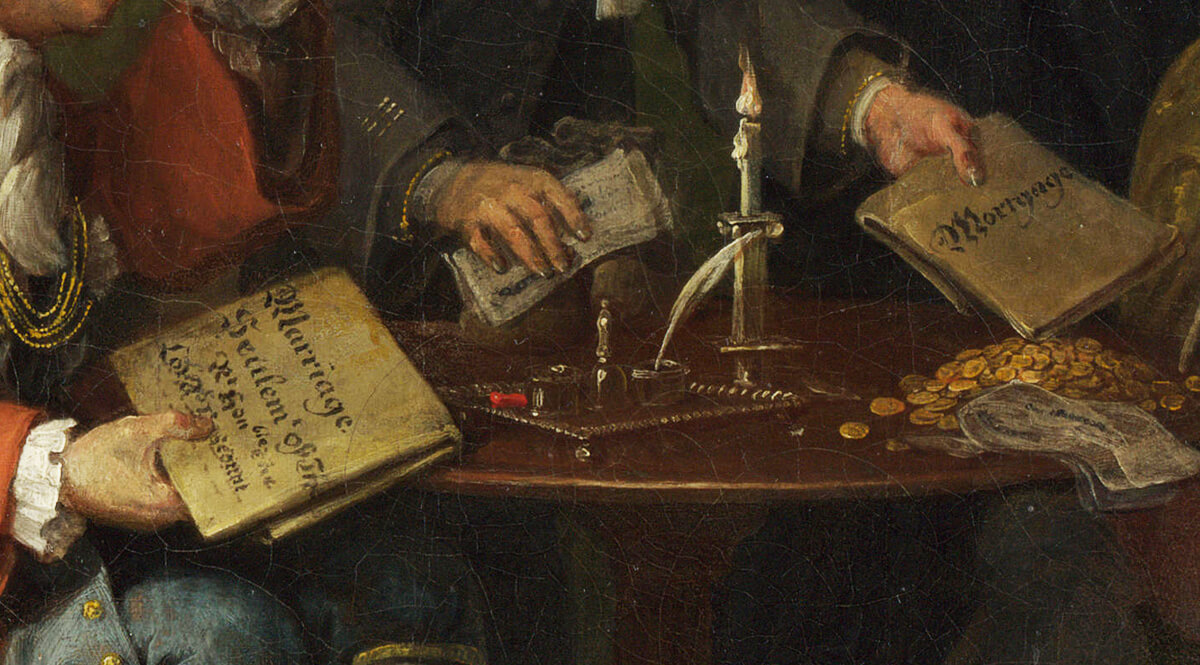 For the first time in our history, married couples are in a minority. Married couples now only comprise 48% of the households of this country. Back when I was a junior in high school, going to the prom, and dating the girl who would become my wife—back in 1950—that figure was 78%. And as my wife and I approach our 49th anniversary, it is sobering to think that a marriage like ours belongs on the endangered species list. Lifetime, permanent marriage is rapidly becoming a thing of the past.

And even marriage isn’t what it used to be. Since the advent of no-fault divorce in the 1970s (which sure seemed like a good idea at the time) divorce has increased four times over. For many people today, it’s not very different from cohabitation; it just has some legalities at the beginning and some legalities at the end. And increasingly, many couples are just forgoing their legalities and shacking up. We’re evolving as a society, but I’m not sure we’re going to like the brave new world we are creating. The effects of these changes on children are beginning to show up as they become adults, and no one knows how this is ultimately going to play out. It isn’t that we didn’t know the effect it was having at the time—that the information was available to us. The problem was that no one really wanted to know.

There are now some efforts being made to turn back the tide. Some states have introduced something called covenant marriage. The idea is to give couples the option of creating a much stronger marriage contract. It features things like pre-marital counseling, waiting periods, established grounds for divorce, and even a trial separation to see what it feels like. Another thing that covenant marriage is bringing to the fore is that marriage is a contract—and a very unique one, at that.