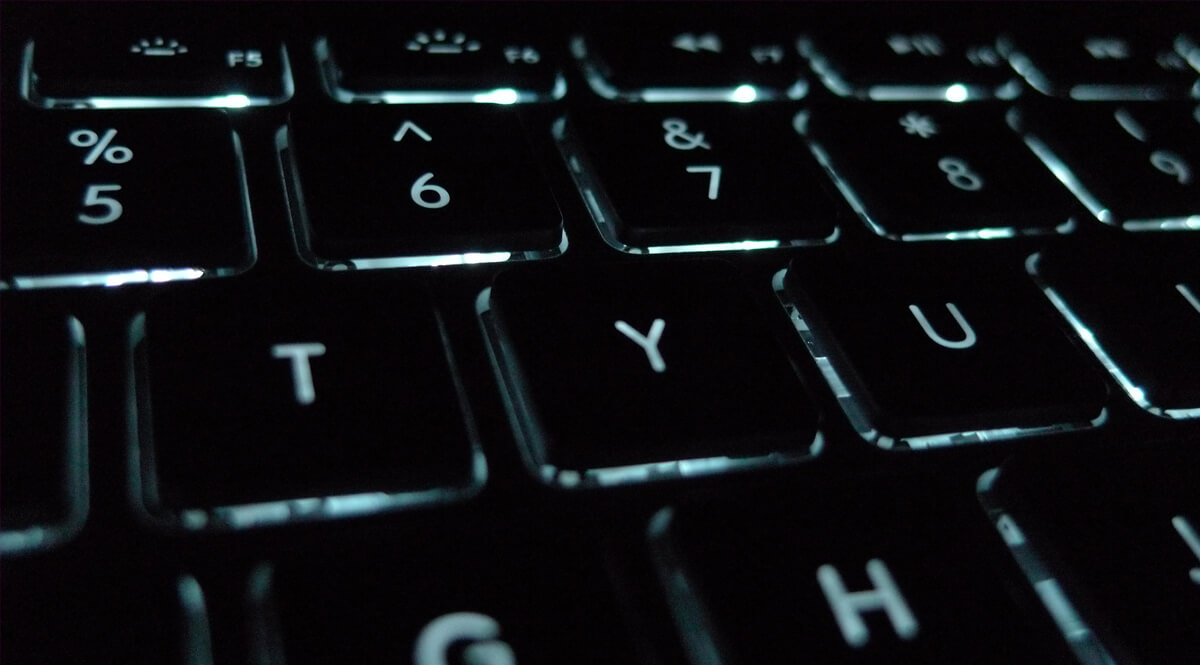 Is there really such a thing as sexual addiction? Some professional counselors say there is, and some say there isn’t. I don’t know who is right on this issue, but I have a feeling that people are disagreeing on mere semantics. They are talking past one another, where there really is no substantive disagreement. I will leave the arguments on that to the professionals. But I have to admit that there is a real problem in our society with something that looks very much like an addiction to sex. Thanks to the internet, pornography is clean out of control.

Of all the kids you know between the ages of, say, 11 to 17, how many of them would you say would accidentally be exposed to pornography on the internet? The answer: 9 out of 10—accidentally. If I point out to you that there are 8,000 new cases of sexually-transmitted diseases among teenagers, every day, would you agree that we have a problem? No? What if I add the hard fact that 20% of ninth graders have slept with four or more partners. Then would you agree that we have a problem? It is true to say that pornography is out of control in our society—and in the world, for that matter.

But when we say that, we raise the specter of control. If we are to control it, who is the controller—the government? One of the things that is killing us is the way the courts are now interpreting the First Amendment. What is odd about it all is that for 200 years, we lived under the First Amendment and still managed to keep sex away from children. We kept it out of movies, radio, television, print—mostly. What do you suppose was the overriding social need that allowed us to interpret the First Amendment in such a way that we could control pornography? And why can’t we do it now? To answer that question, I have to change the subject for a moment.

Get a FREE copy of
Controlling Pornography