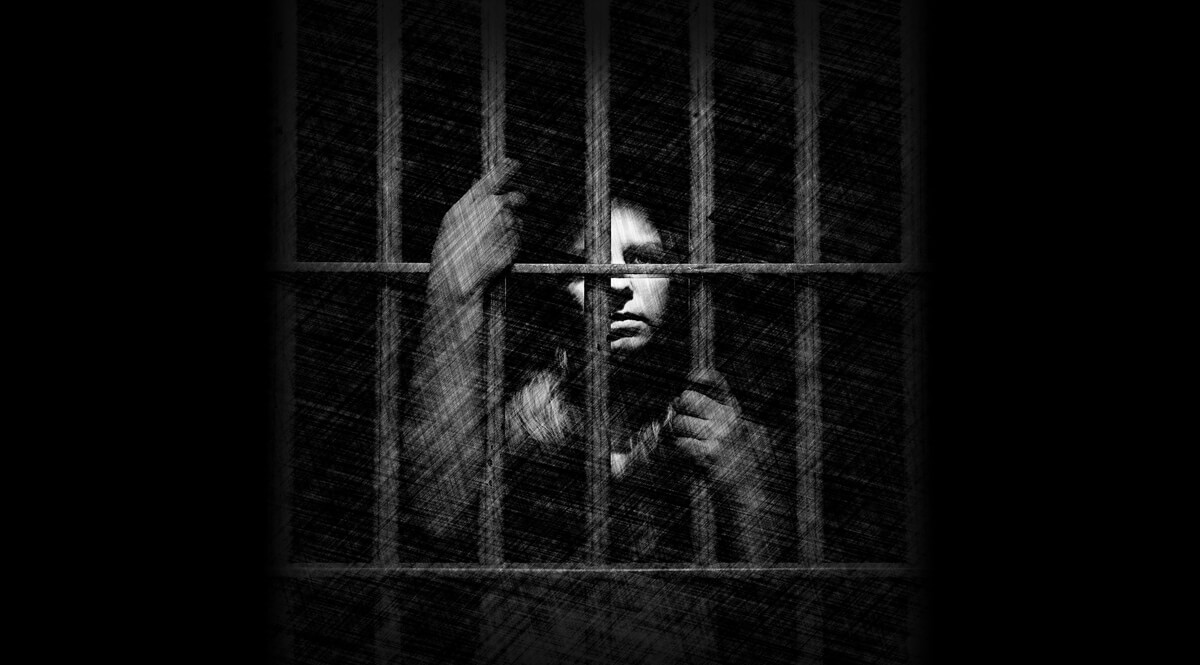 Born condemned. That doesn’t sound entirely fair, does it? Shouldn’t we all have a chance to live before we are judged and condemned? I was taken aback by a letter I once received taking me to task for a statement I made (which actually came from the Apostle Paul). I had noted that, speaking of the Jews, Paul said that God had shut them up in unbelief that he might have mercy upon all. It reads like a contradiction in terms. He shuts them up in unbelief, what most Christian teachers would call a lost condition, so he can have mercy on them. What this means to me (and I said so) is that God, for a time, closed the door on the Jews so he could have mercy on them at a later time. I thought that was rather gracious of God.

The fellow who wrote the letter was telling me how wrong I was, and the major heading, in large letters and emphasized, was All are condemned. That set me back on my heels. While I can’t say for sure what he meant by that, there are people who believe that the whole wide world is condemned except for their own narrow segment of the faith. And the implications of this belief are that man is damned; that he is headed for hell. This fellow might have been of the school who believe that we are born into the world condemned by Adam’s sin.

Let explain something here. The Bible is not one book, but a collection of books and letters. These books and letters include the testimony of men who had close encounters with God. They were inspired of God to write down their testimony, and their witness is authoritative. But there is a problem: They wrote in languages very different from our own which places us at the mercy of translators.

I think the translators have done their best, but if you look solely at one or two narrow passages, you can come away with a wrong impression. This can happen even if the translators do a good job. We misunderstand one another all the time, so it’s not hard to see how we could misunderstand Jesus or Paul or Peter. When we misunderstand one another, we can ask for clarification. In a sense, we can do the same thing with the Bible. We have to read contextually, and come to understand as we develop the big picture. At one level, the Bible is really quite easy to understand, and the Gospel of Jesus is simple enough. What makes it difficult is the preconception a person brings to the book. If you listen to enough preachers, you can end up totally confused. (I hope my fellow ministers will forgive me for saying that, but in their hearts, they know it is true.) I want to look at the two Greek expressions translated condemned to explain what I am driving at, so bear with me.