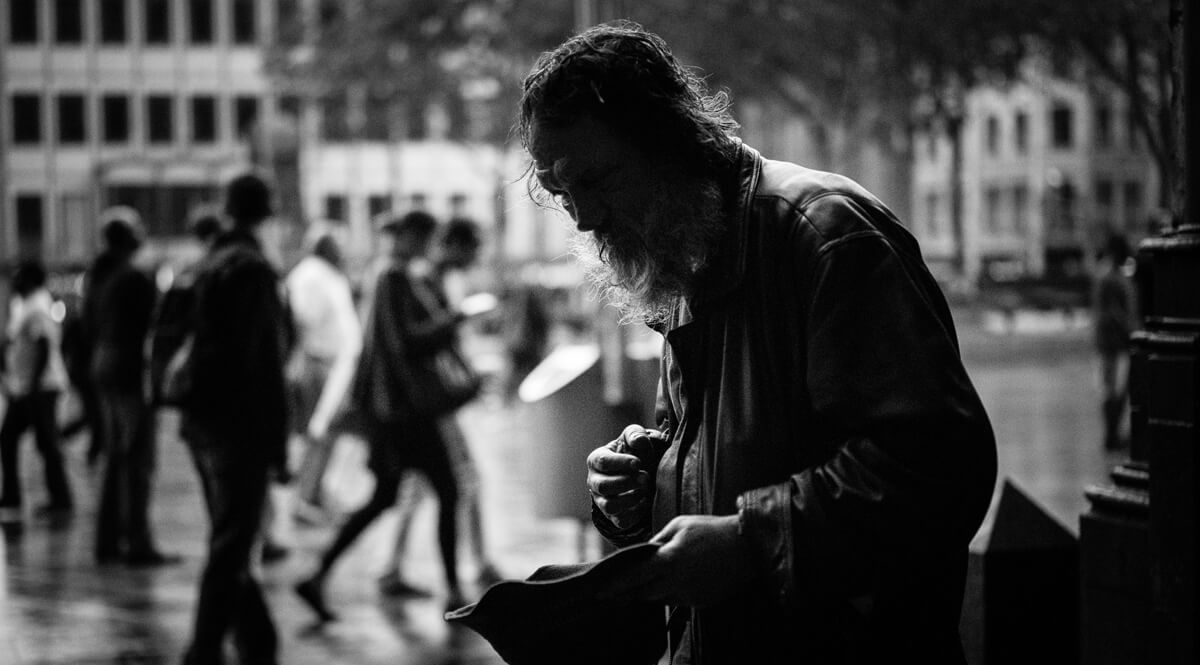 God forbid we, as a nation, should ever stop caring about the children and about the poor, but real care should lead us to call a failure what it is—a failure. I’ve listened with fascination to the debate and I’ve heard the calls for compassion being handed down from politicians. Now, as a Christian, I believe in compassion—but there’s something wrong with the picture I see out there. Compassion is a singularly human emotion. The problem with the government showing compassion is that the government is not human; the state is not human. Oh, I know the goverment is composed of human beings, but the government itself is a system, and systems don’t feel anything, much less compassion. And when politicians start talking to us about compassion and love, what they are really talking about is political power. Don’t ever forget it. And when political power pretends it is something else, it’s starting to become dangerous.