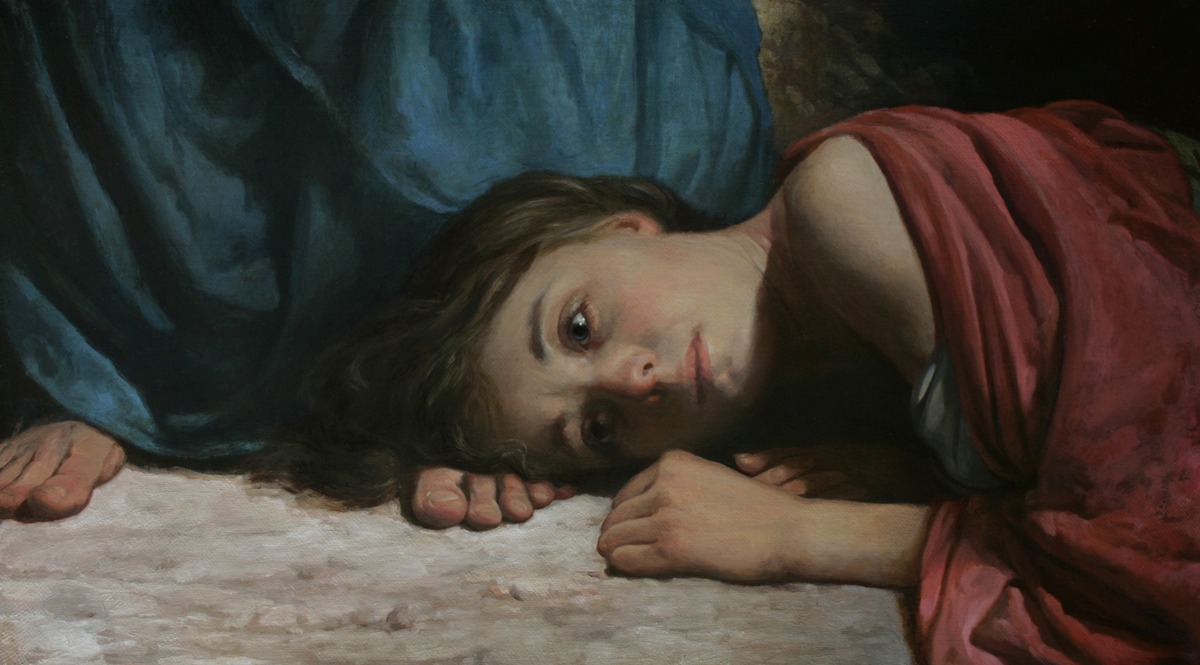 Hello everyone and welcome to the Christian Educational Ministries Weekend Bible Study. It is good to be with you and we thank you for being there and allowing us to make this weekly service possible.

Over the past few weeks, we’ve followed Ron Dart in taking a closer look at the Passover, the resurrection of Christ, and the beginning of the countdown to the Feast of Weeks or Pentecost. As we find commanded in Leviticus 23:

This weekend concludes the fourth of those seven weeks, so tonight we’ll join Mr. Dart in examining this time of year and its accompanying harvest—both of grain and of men.