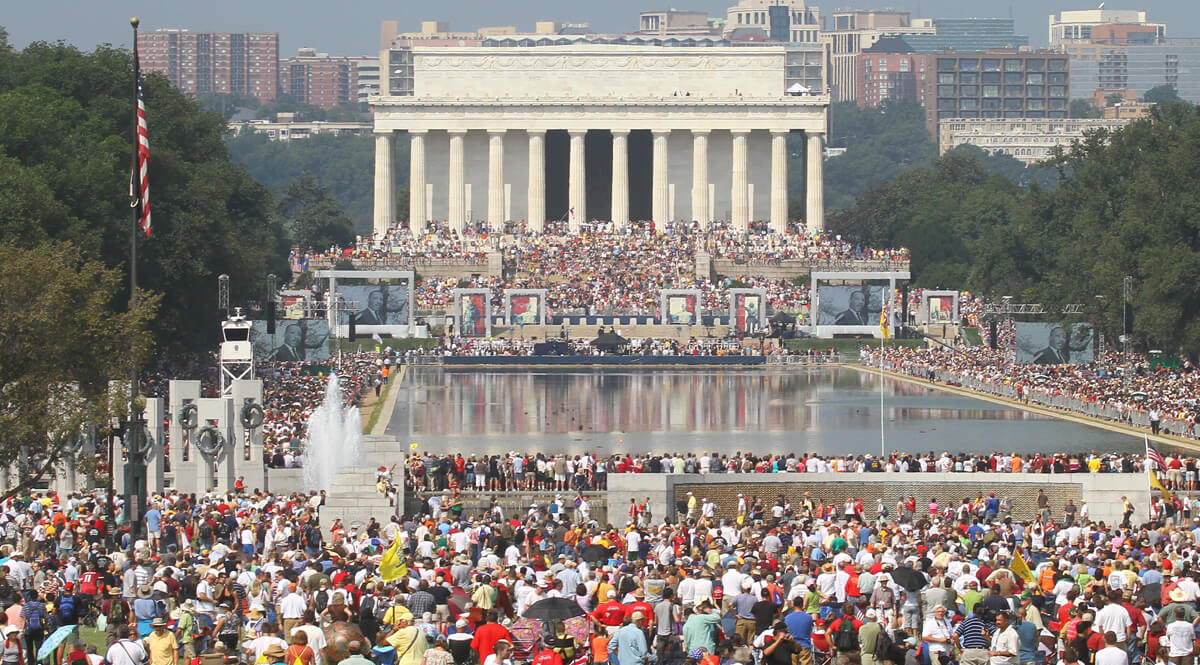 Now, what do I mean when I say it’s hard for us to keep our hats on straight? Well, there are two broad categories of Christians at large in the world. (Listen to this carefully now.) There are Christians who read the Bible regularly and there are Christians who don’t. Now I can throw the numbers at you, but you know I’m right on that. About a third of Christians read something from the Bible at least once a week. About a third reads something from the Bible once a year or less. The other third, well, they’re somewhere in between.

Now, I don’t’ have any statistics, but my reading suggests that in the eighteenth century those numbers were very different from what they are today. For one thing, in the seventeen hundreds, books were a lot more scarce than they are now. They were expensive. Many families may have only had one book in the house and it was—guess what—the Bible. Many people learned to read from the Bible. Books were expensive; books were rare. And while the founders of our country were careful not to establish any religion for very good reasons, they were all biblically literate and they governed the people who were biblically literate. So when Thomas Jefferson drafted the Declaration of Independence, he didn’t speak of this or that God; he spoke of the Creator. That was a good thing. What our founders and presidents personally believed was not important. That they publicly acknowledged the Creator as the guarantee of the rights of man, now that was very important. So, where did the idea germinate that this is, or was back then, a Christian nation?

Well, it was because people read the Bible and their lifestyle and their human relations were influenced by the Bible, if not governed by it. Now mind you, I’m not talking about reading the Bible and then trying to preach it to your neighbor. I’m talking about living a life influenced by the Bible which, in turn, influences the people with whom you come into contact. The influence of the Bible on early American society was indirect, but pervasive. And the influence of Christian conduct on society was powerful. Not in any authoritative structure. No Christian wants a theocracy, but in the structure of example, persuasion and influence. Whether we like it or not, the strongest influence on the moral fiber of this young nation was the Bible. Let’s look at how Jesus said it in Matthew, chapter 13.