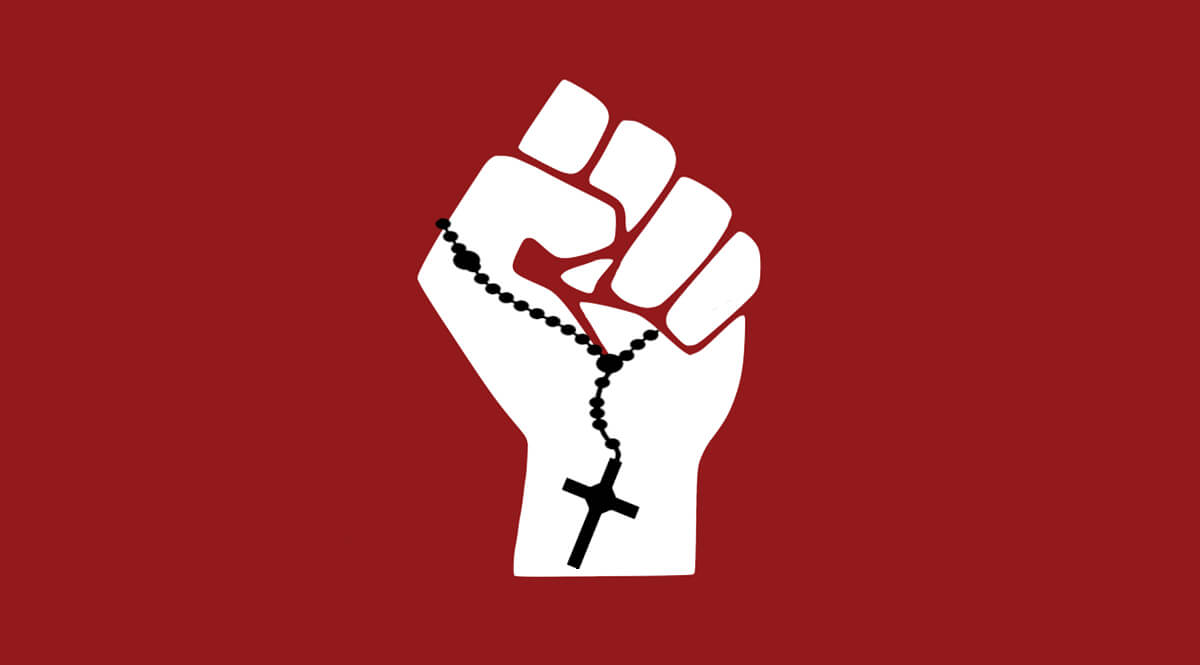 I have been fascinated for some years now by the efforts of many Christians to sort out who they are, politically. For the longest time, they were nobody. Then came Jerry Falwell and the Moral Majority; and politics hasn’t recovered from that yet.

Now we have a Christian right and a Christian left in this country, and that is somehow disquieting. Nancy Pearcey, in her book Total Truth: Liberating Christianity from Its Cultural Captivity, has made a very strong case that Christians should not allow themselves to be marginalized. And that disturbs some people who would rather keep Christianity separated into the private sphere of life and out of the public eye.

But now that Christians have awakened from their long sleep and considered that perhaps their faith ought to inform the way they vote, there are counter voices being raised. For one thing, most churches and ministries are recognized as non-profit organizations. Therefore, churches are not supposed to support this or that candidate, nor any ballot issue, for that matter. And that raises the interesting question: Well, is it okay to preach that abortion is wrong?

These are the rules we run into, and we have to play by them, but we also have every right to discuss principles—in church, in print, or on the air. It remains to be seen how long it will be allowed for churches to condemn immoral behavior. Nevertheless, where do Christians fit in the political spectrum? Are they more conservative than liberal? Are they more socialist than nationalist? Are Christians, politically, working toward a just society or a compassionate one; and what difference (if any) lies between the two?