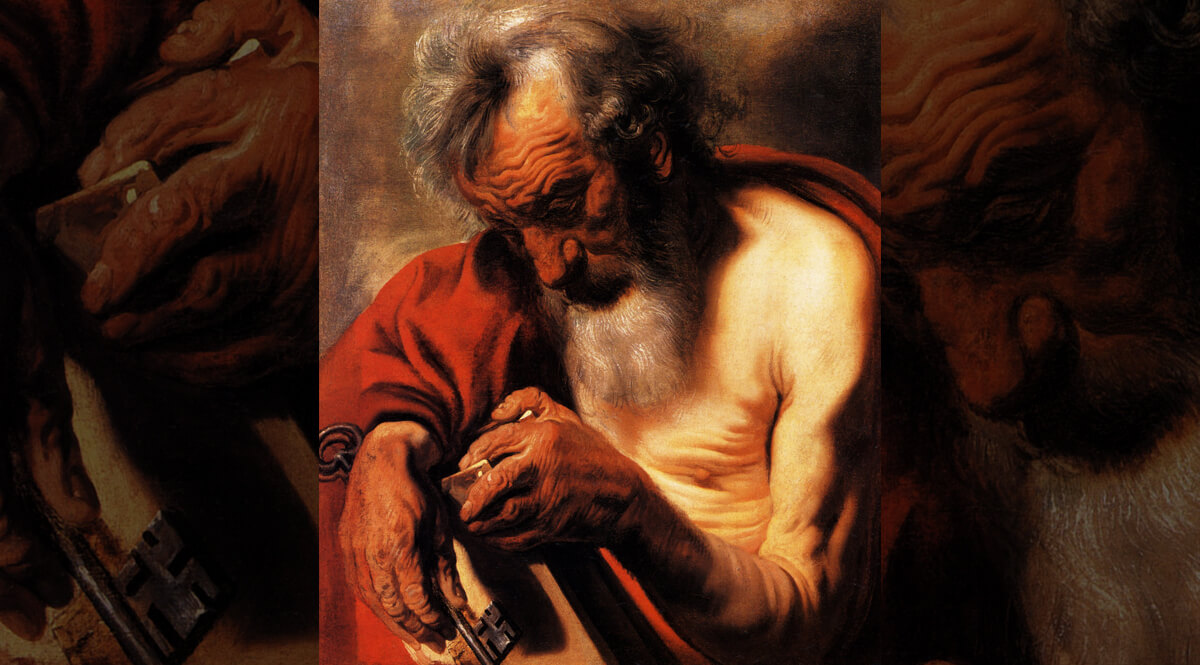 When a man gets close to the end of his life, you get a chance to see more of the real man. He gets impatient with pretense and frivolity. He becomes much more aware of what’s important and what is merely a waste of time. He also knows he has nothing to gain by impressing people, so the speech can be straight as a die.

There are two examples in the New Testament, the last letters of two of the greatest figures in Christian history, Peter and Paul. Paul has mellowed a lot by the time he writes 2 Timothy, but Peter seems to have mellowed not a whit. He has some very strong feelings and some important lessons he wants to share.

So imagine yourself standing in front of a small, first-century gathering of Christians. Peter has not been long dead, and on the page in front of you is the rough handwriting of the old fisherman himself—the last letter of Peter.