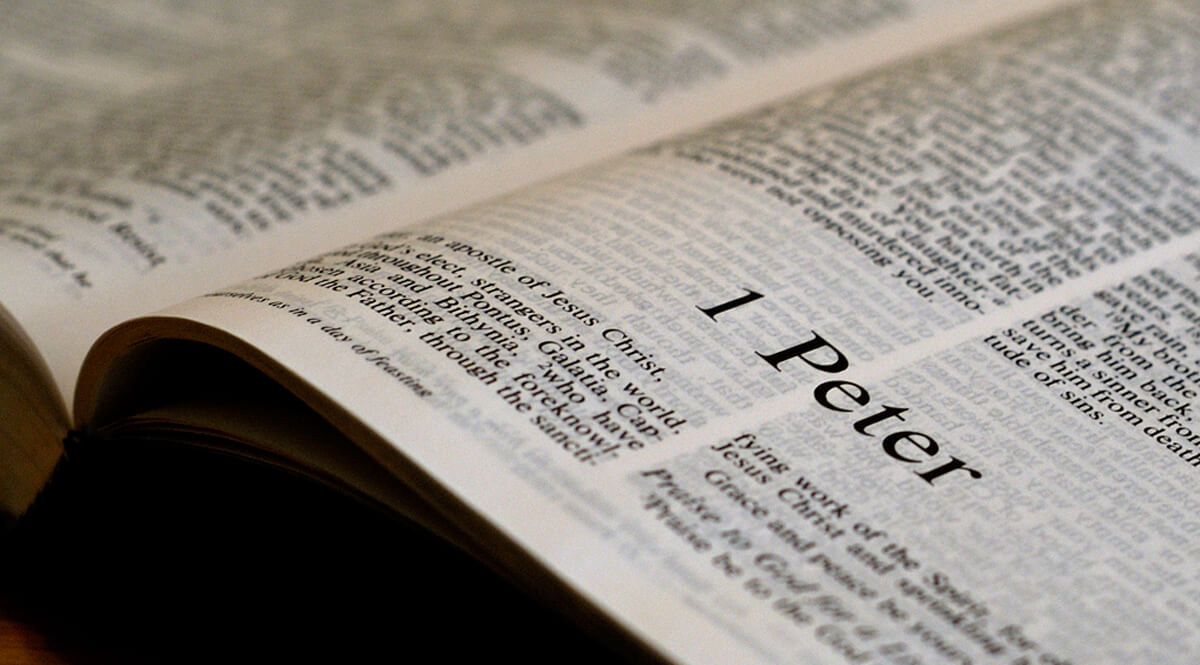 There is a recurring theme in the Bible that I don’t think is well understood. It is abused sometimes by religious leaders who want a dominant/submissive relationship with their people, by governments who claim a divine right to dominate their subjects, and in families where some men want to claim dominance over their wives (or, sometimes, vice versa).

The theme, which fails to resonate in our culture, is mutual submission. But in a language and culture like ours, that sees submission in terms of a one way deal, that doesn’t make a lot of sense. If you have to submit to me, how can I possibly submit to you?

The idea is that we are to be responsible or accountable to one another. And that makes sense from every point of view. Now consider the way it is discussed in the First Epistle of Peter…