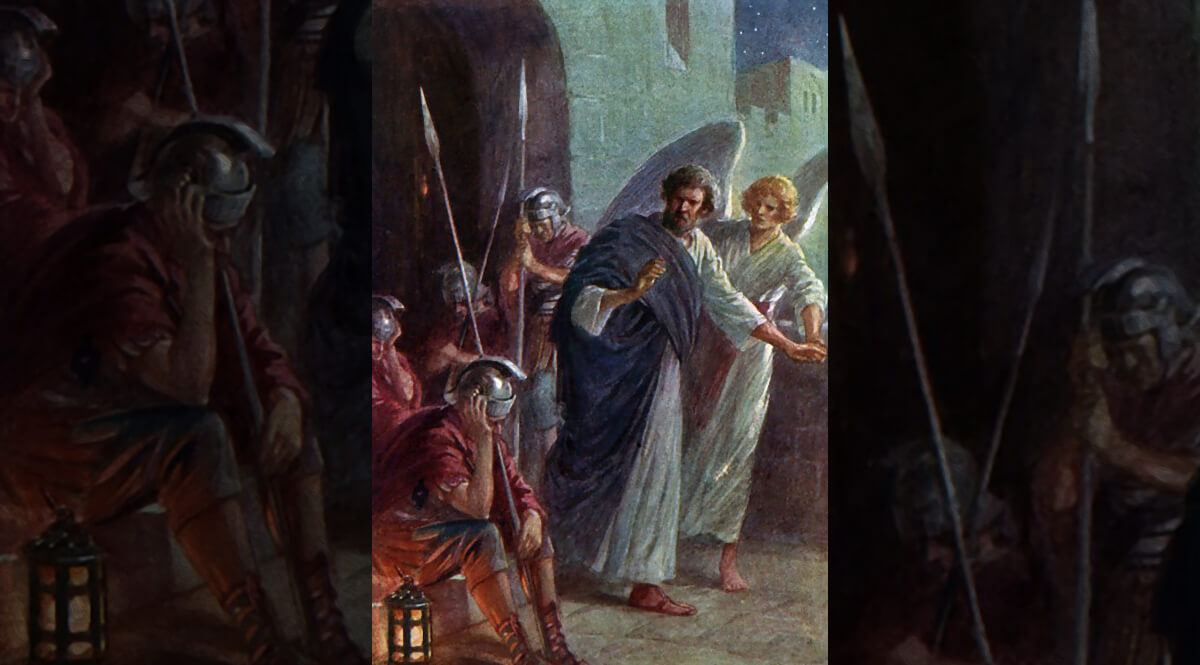 The greatest missionary church in history was established by men whose names we do not even know. No, it wasn’t Jerusalem, in spite of everything that happened there. We know that every missionary effort ever undertaken originated in Jerusalem, in a sense, but those were never generated by the church. People were scattered by persecution and took the gospel with them wherever they went.

And in spite of all Jesus’ instructions, apart from a few Samaritans, the gospel was taken to the grand total of two Gentiles—the Ethiopian Eunuch and Cornelius the centurion. Both these efforts were undertaken by the express intervention of God, with one person to evangelize in each case. The exclusivity of the Jewish Christians still dominated. God is the God of the Jews, not the Gentiles, they thought. They ought to have known better.

Now they which were scattered abroad upon the persecution that arose about Stephen travelled as far as Phenice, and Cyprus, and Antioch, preaching the word to none but unto the Jews only.

Never mind what Jesus said to the apostles in Matthew 28:19: Go ye therefore, and make disciples of the gentiles, baptizing them in the name of the Father, and of the Son, and of the Holy Ghost: Teach them what I have taught you. But there was a small handful of men from the island of Cyprus who, on their way home, made a significant stop. They went to Antioch, near the northeastern corner of the Mediterranean sea. And when they arrived there, these men then made a fateful move. We’ll find out what that was as we begin in the 11th chapter of Acts.