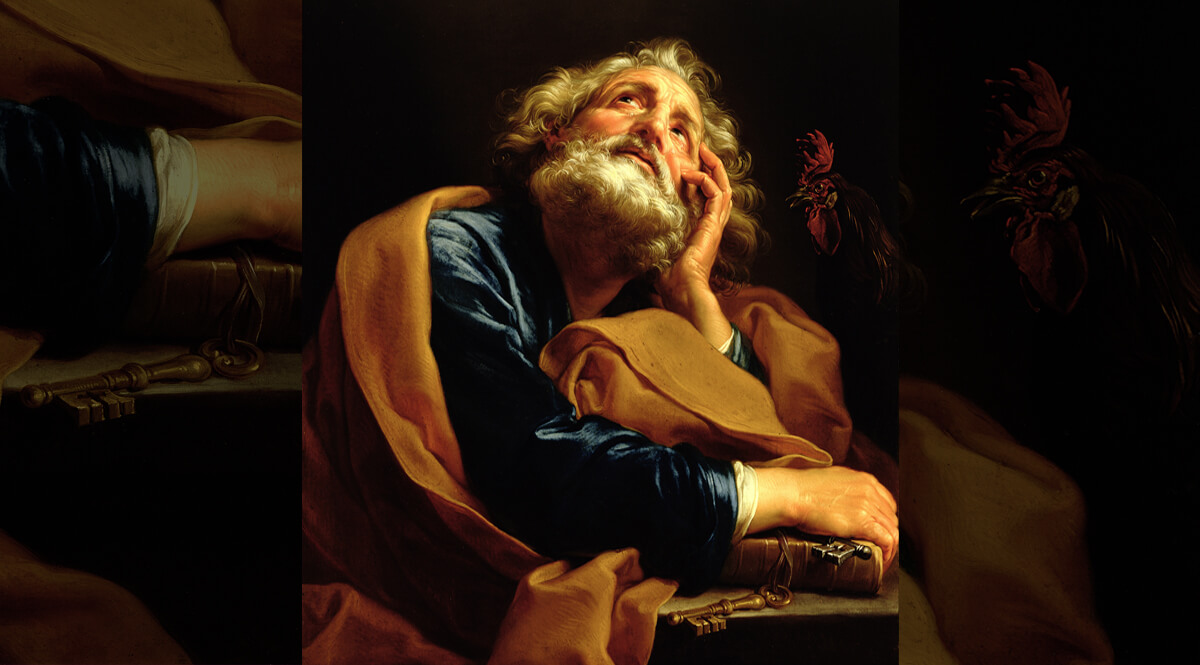 There is an odd thing about the New Testament. It starts off with the Books of Matthew, Mark, Luke and John. When you consider the prominent role Peter played among the disciples of Jesus, one might have expected Matthew, Peter, Luke and John instead.

All we have from Peter is two short letters and, beyond their content, we know little about them. His first letter is addressed to scattered Christians in the region we now call Turkey. It was almost certainly prompted by the same historical events that compelled James to write his letter about the same time—widespread persecution.

It is easy to forget, living in a country that cherishes freedom of religion, that it has not always been so. There have been times in history when it was worth your life to confess that you were a Christian. It probably will be again.

Get your FREE COPY of Christian Origins #89this message now!
×

Get a FREE copy of
Christian Origins #89