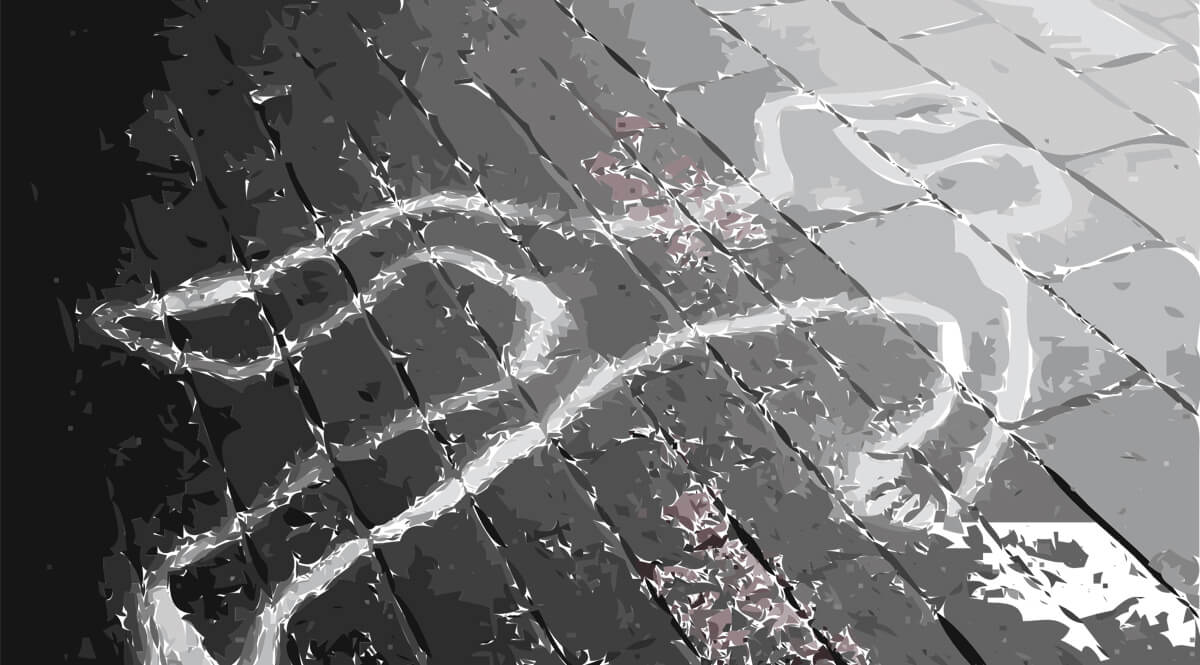 Have you ever been angry enough with someone, or afraid enough of someone, that you would be willing to have them killed? Of course not. Oh, you might have said something silly once like, I could just kill him for that. But you didn’t mean it. And certainly, Christian people wouldn’t kill someone, would they?

These people were hardly the image of evil. You would never look at them and imagine a cold-blooded murderer. But there they were, on video, negotiating terms with a police officer who was masquerading as a hitman. This came back to mind as I was studying a short section in the fourth chapter of the Book of James.