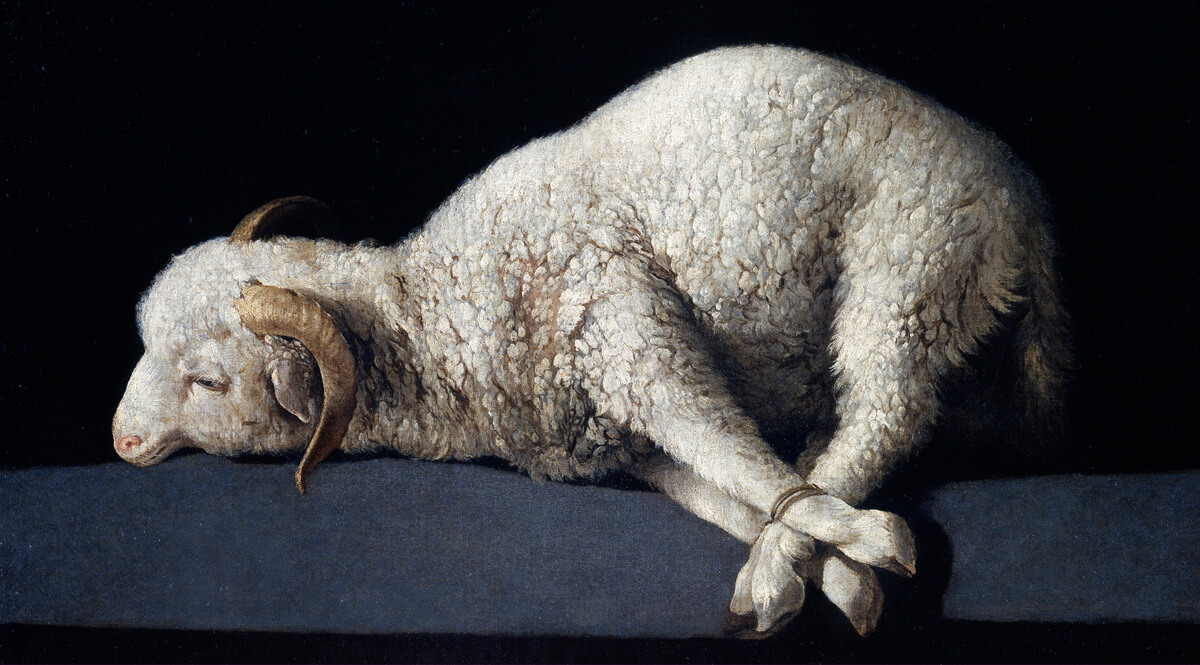 One of the most puzzling things about the Bible, at least to the modern mind, is animal sacrifice. Why kill an animal because you have done something wrong? I used to wonder why God couldn’t just forgive us our sins and let it go at that. Why kill an animal? And more than that, why kill his own son?

But if the Law of God is a shadow of a higher reality, that reality is that sin does real damage in the real world. The killing of the animal as a sin offering was a kind of confession of that damage, an admission that you had not only done wrong, you had done harm.

Here is how the writer of Hebrews explained it.