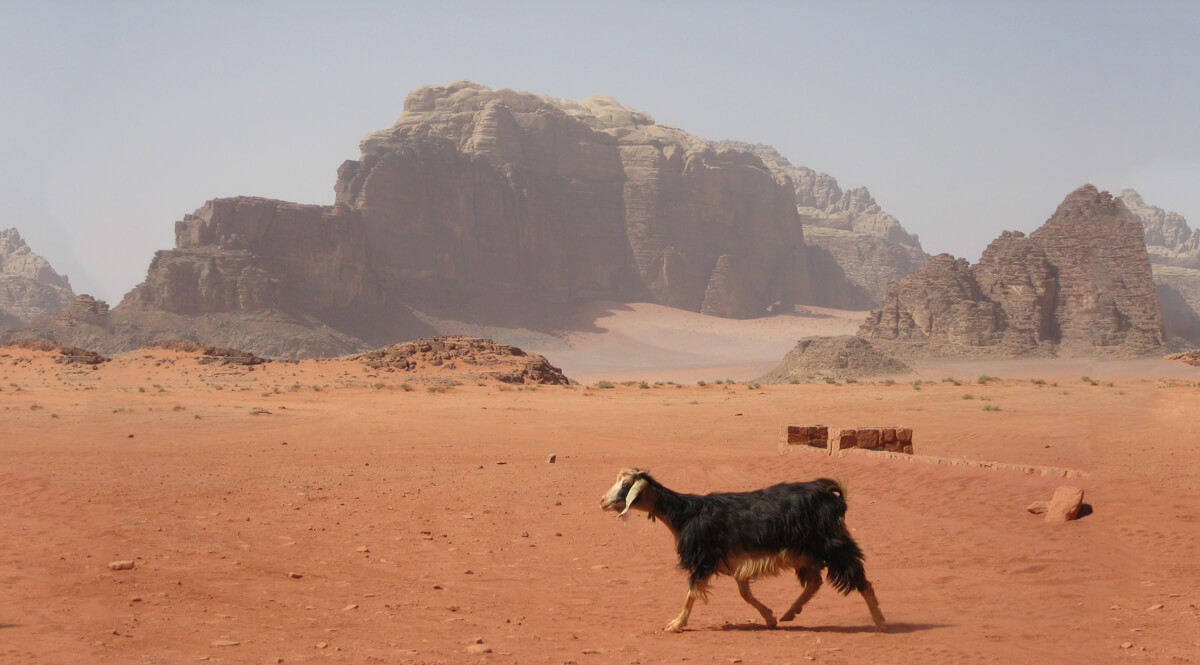 One of the strangest revelations in the Book of Hebrews is that the Tabernacle that Israel carried around the wilderness was a model of something that existed in Heaven. And not only that, but that the priests that served in that Temple served as examples and shadows of heavenly things.

Moses instructions were very strict in this regard, because the tabernacle was not a one of a kind structure, it was a model or mock-up of something else. It was like a plastic model of a real Boeing 747. What we are interested in is the real thing. And not only the real Tabernacle, but the real service performed in it.

The people to whom the Book of Hebrews was written were fairly sophisticated when it came to their knowledge of Old Testament history and the Law. So the writer brushes over things of which most modern Christians are blissfully unaware. The ceremony briefly discussed in chapter nine is a case in point. But it is important that we know what he is talking about, because it is a part of the plan of salvation.