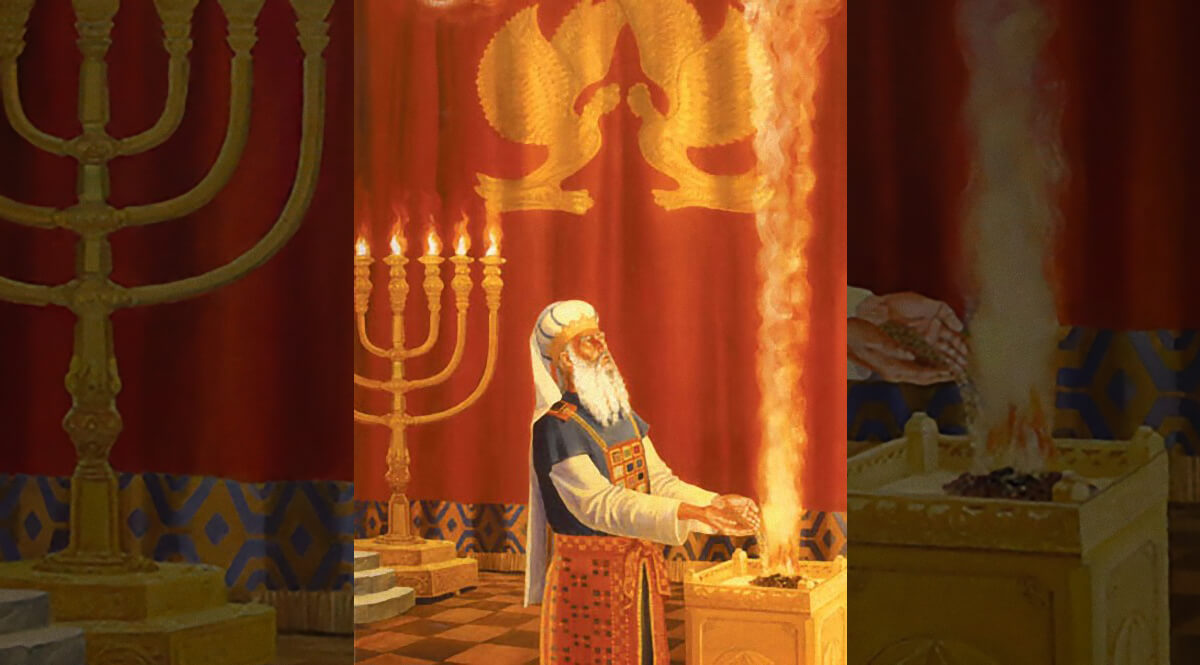 It is tempting to think of religious ritual and ceremony as so much mumbo-jumbo that means next to nothing. Especially if it was done in a language you didn’t even understand.

As a stranger who doesn’t understand what is going on, the priests in their robes, the waving of censers spreading smoke around, the staffs with symbols on them—the whole thing—is a complete mystery. Much of this is a holdover from another time when the cultures were entirely different. Some of it is an attempt to match in a Christian world what existed in the Old Testament Temple.

It is easy to think of all those old ceremonies as just so much nonsense that has all been done away. But if those things were exhibits of more permanent things—if the ceremonies were an exhibit of the plan of God, then they deserve more attention than we are apt to give them. We learn more about this from Hebrews, chapter 9.