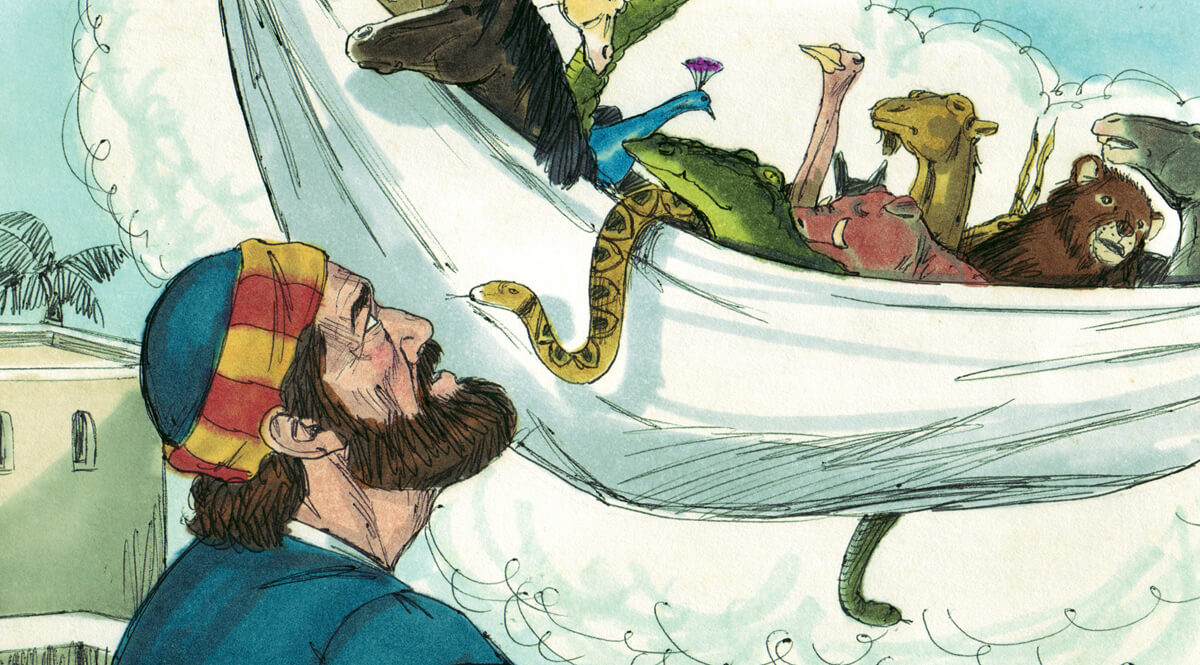 I would not like to suggest the apostles of Jesus were stubborn or blockheaded, because that would not be fair. The transition they were having to make was no simple matter. It is easy from our perspective to think they should have understood or should have seen more quickly, but we were not in their shoes. They had grown up in a religious system—the prevailing version of Judaism that they had all grown up with—and they were having to make major adjustments in their thinking.

The modern reader has a lot of trouble making the distinction between what they might call the religion of the Old Testament and the religion of the Jews, that is, Judaism. But there is a very strong distinction. Jesus cautioned his audiences not to assume that he came to do away with the law—he said not one jot or tittle could pass from the written law. But then He proceeded to challenge the law at every turn. What may not be obvious to us is the fact that the law he was challenging was the oral law—what he called their traditions.

By the time Jesus came on the scene, Judaism had a highly developed religion that, while it recognized the written law of Moses as its cornerstone, also had much more elaborate oral law. And it is not always and immediately clear in the New Testament which law they are talking about. Naturally, having grown up in the system, the most natural way to interpret the written law was in the method of the oral law. The problem was, that the oral law actually was in conflict with the written law in far too many ways. You encounter this again and again throughout Jesus’ ministry. Even the apostles had trouble keeping these two aspects of the law clear in their own minds. A really noteworthy example of this shows up in the tenth chapter of the book of Acts.