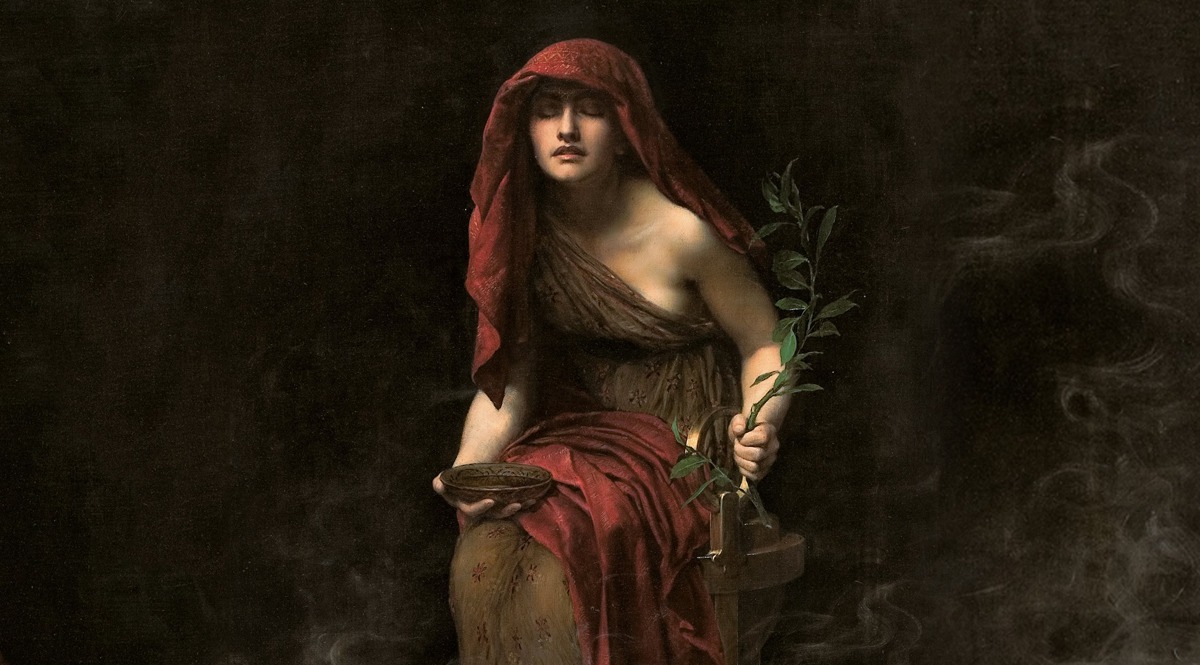 Do you suppose it is possible that you could be deceived? Religiously, I mean. The answer ought to be evident, because every one of us has been snookered at one time or another. We have been lied to and believed it and gotten hurt as a result. It is hard to grow up in this world without being taken in by a believable lie.

So the idea that we could be lied to about religion should occur to us at some point. But a lot of people assume that they have it all sorted out about their faith and that they could never, never be deceived about the Bible or religion. If you have ever argued religion with anyone, you know that the phrase, I may be wrong, is not normally a part of the discussion.

So, are we vulnerable or not? Paul makes an interesting statement in his first letter to Timothy, chapter four.