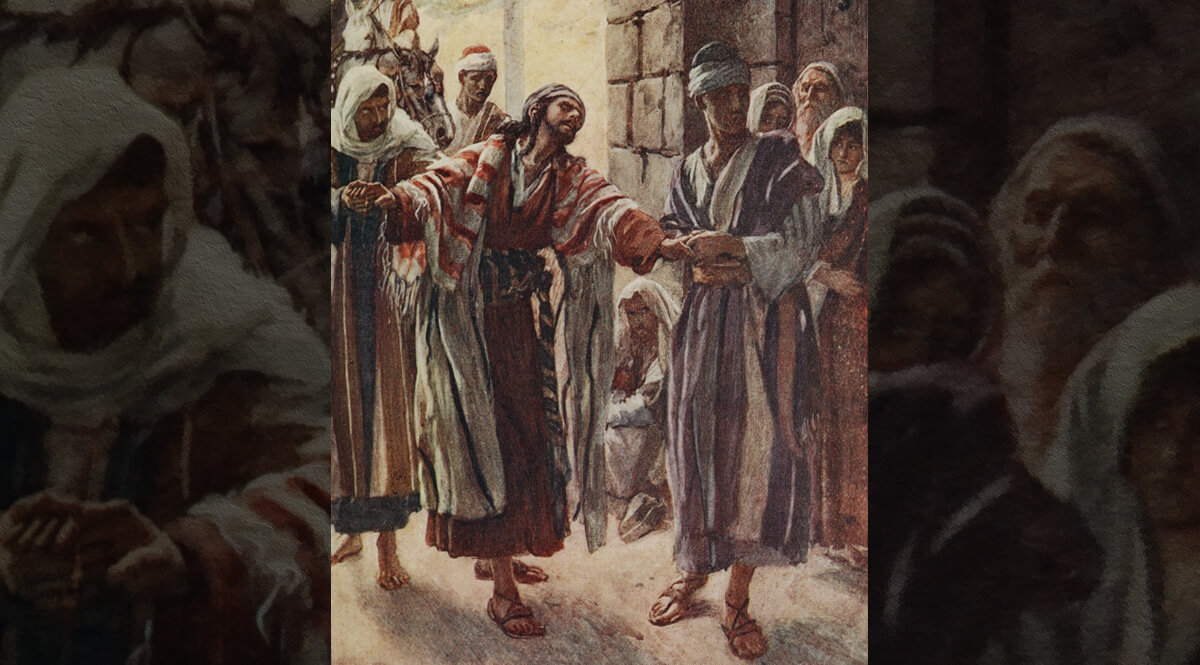 You have to wonder about a man like Saul of Tarsus. Here’s a man that we will come to know as the apostle Paul—probably the strongest intellectual figure in the history of Christianity, the man who has probably done more to establish the general direction of the Christian faith than anyone else since Jesus. But, in the beginning, this man may have been the most severe persecutor of the Christian church. So you have to wonder: What drove this man so hard to persecute the church?

The truth is that Saul knew a great deal about Jesus. He had heard about his works, his teachings, and his alleged resurrection. I have very little doubt that a man of Paul’s character, determination, and anger would have investigated thoroughly. And if the disciples of Jesus had been nothing but another sect of Judaism—another wild and easily disproved idea—Paul would have laughed the Christians out of Jerusalem, not killed them. After all, the Pharisees weren’t killing the Sadducees, and they looked at each other as being a little strange.

Saul was a Pharisee—an intense Pharisee, a defender of the faith—and the disciples of Jesus posed the greatest threat to his faith he had ever seen. He studied this new sect. He went to the tomb where Jesus had been buried, he interviewed the soldiers, he cross-examined people who had seen Jesus alive after his resurrection. As he he could not falsify it intellectually, he was frightened by the disciples of Jesus. In a sense, Saul was challenging God, thinking, If I can destroy this new religion, then it cannot be of God. And so he went to work with a vengeance.