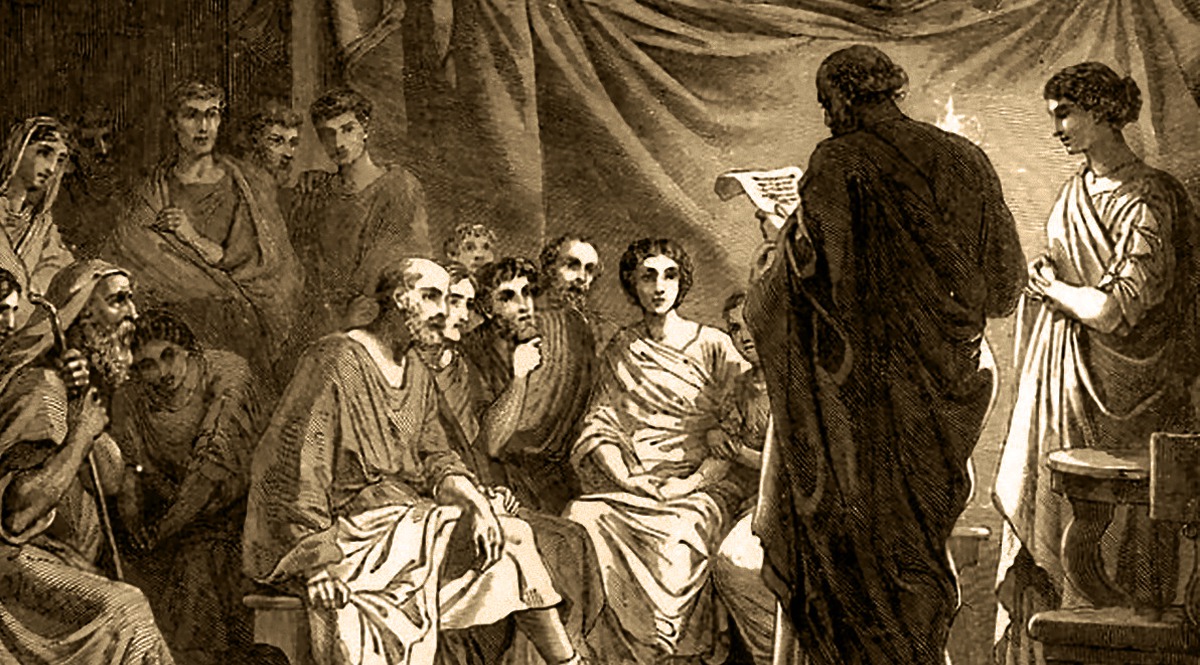 How does a strange new religious idea get started? Does someone wake up in the morning and say to himself, I think I’ll start a heresy today? Do little boys say, When I grow up, I want to be a heretic?

No, I suspect it is a little more subtle than that. But it certainly is persistent. You can give man an absolutely perfect religion, a true faith, and he can’t stand it. He will have to improve it somehow.

The church at Colossae is not mentioned in the Book of Acts, and it appears that Paul had never been there. But some really screwy ideas had turned up in Colossae, and I have no doubt that Paul was getting weary of the parade of heresies by the time he wrote his letter to the Colossians.