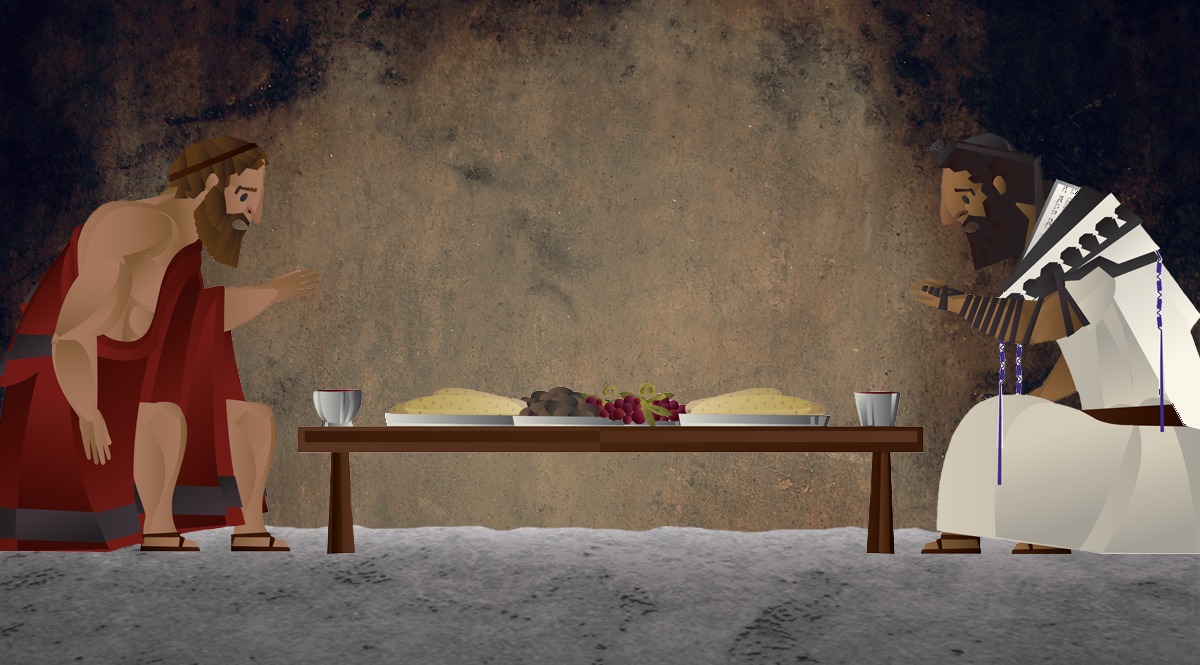 40 years ago, there were over 400 different Christian denominations and sects. They could actually be cataloged and described. By now there are probably over 4,000 and I am not sure anyone cares enough to catalog them all. If you want to find a new niche in Christianity where no one has gone before, you are going to have a hard job. Every imaginable interpretation of the Bible has spawned every imaginable sect and cult.

But there is something in man that leads him to want to move beyond the canned corporate worship of the church and find his own personal relationship with God. This, too, is not all bad—we were probably made that way.

When Paul wrote his letter to the Ephesian church in the early 60s, he was confronting some of the same issues.