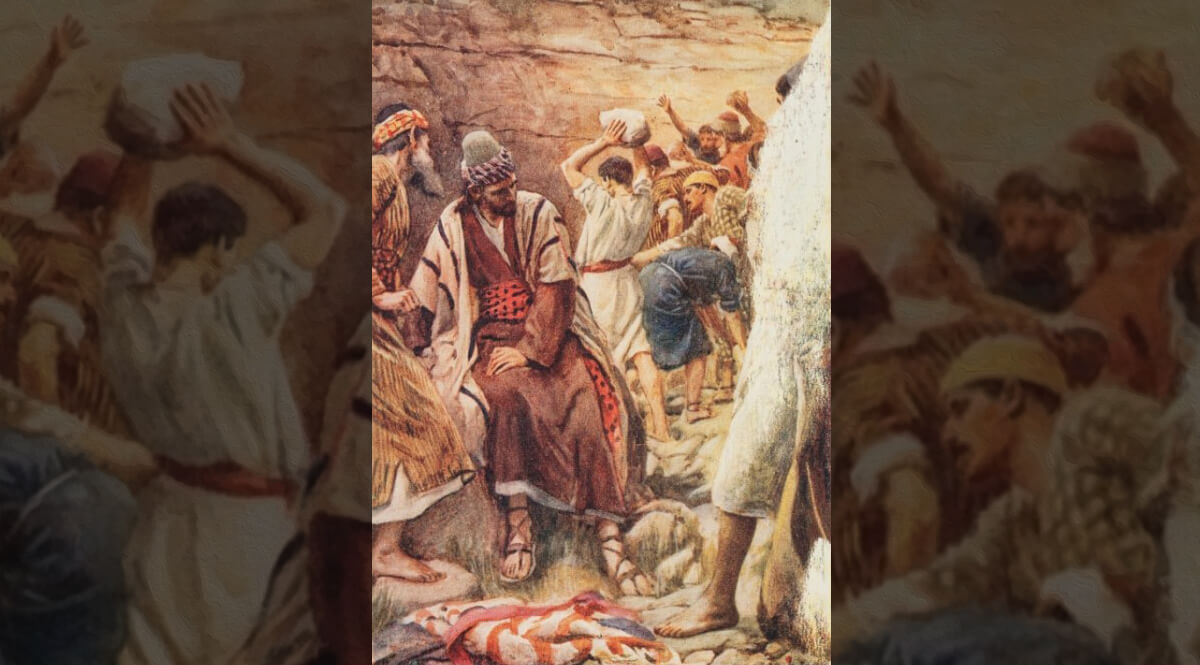 There is a great divide between Christianity and Judaism. And it goes back a lot further than most people realize. It goes back way beyond Paul, and way beyond the early days of the church. In fact, it goes back, at least, to Jesus himself. Because, the truth is, he found himself continually in conflict with the leaders of Judaism. And, eventually, of course, the religious establishment in Jerusalem kill him.

So, consequently, when we find an early Christian evangelist in conflict with the religious establishment, there is nothing particularly new in it. But in chapter 7 of Acts, one of the first seven deacons, a man by the name of Stephen, provides us with a kind of milestone. We have already heard his history lesson to the crowd. Now, the history ends and Stephen speaks directly to his audience about the here and now.