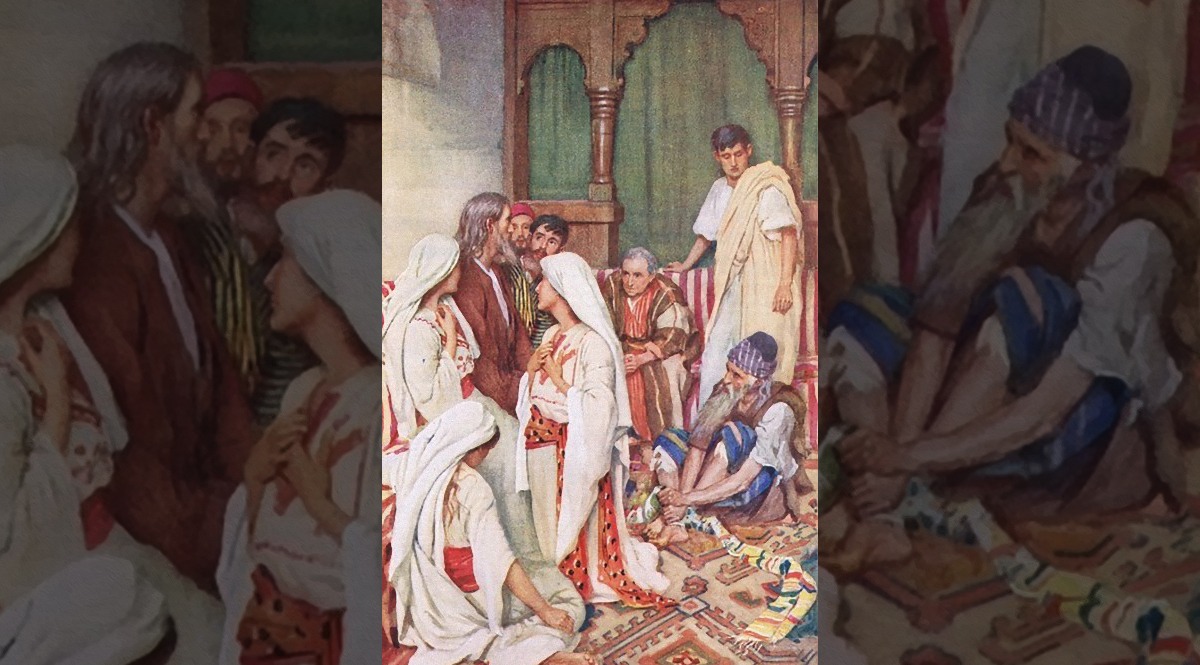 Most Christian churches at least make a stab at imitating the churches of the New Testament, but no one really makes it. That’s not very surprising, given the change in culture and technology—especially in the western world. But Jesus did not come to bring a culture, but a way of life that will work in any culture.

But no one can ever again have the special circumstances of the first-century church, the immediacy of Christ, the presence of the witnesses of Jesus after his resurrection. And, of course, no one has a man like the Apostle Paul.

Those early Christians had something pretty special—they needed it. It was a dangerous and hard time. There is nothing like sharing a challenge, especially danger, to bond people together. Paul had a very special relationship with the old men of the Ephesian church where he had served for so long. There is a plaintive quality in his last speech to them. We find it in Acts 20.

Get your FREE COPY of Christian Origins #58this message now!

Get a FREE copy of
Christian Origins #58