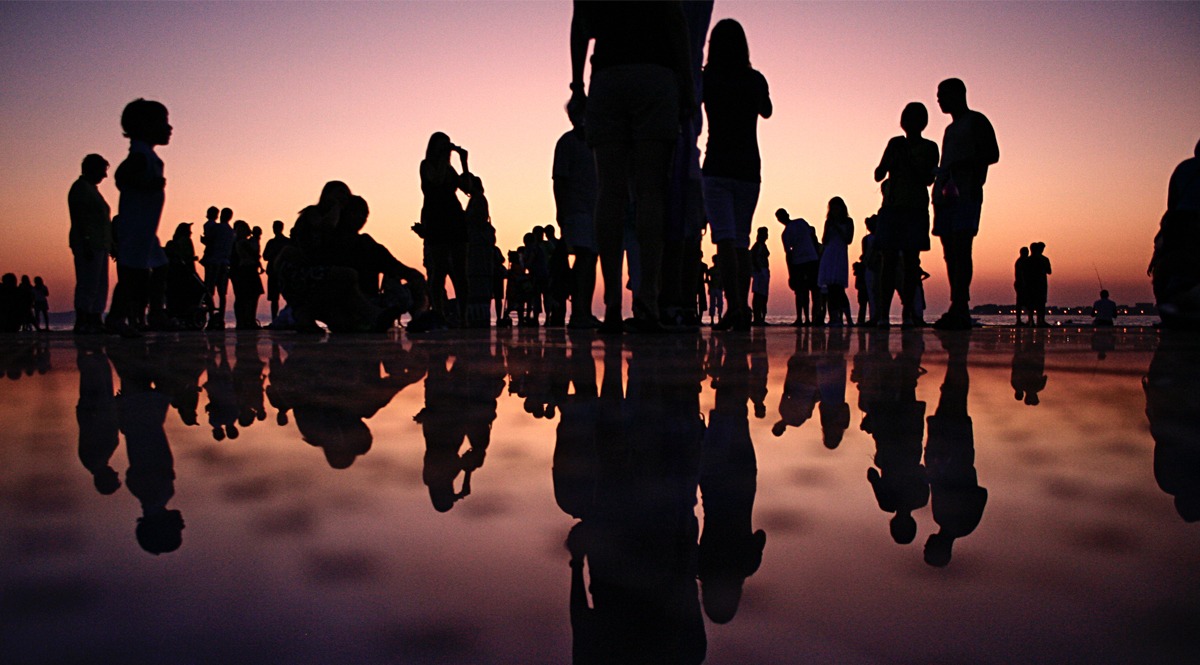 What is the state of the billions of people who have lived and died who have never heard the name of Jesus? The apostle Paul was wrestling with this question in chapter 10 of his great letter to the Roman churches. It was deeply troubling to Paul because of all the Jews who were turning the gospel down even when they heard it. And I dare say it troubles not a few of you.

Many years ago, I posed the question to a man who had challenged me on the issue. We had made our way through his belief in an eternal hell fire, and I was pressing him about the state of all those who had never heard. I talked about the peoples of Africa and Southeast Asia who lived in areas never penetrated by any missionary. I talked about Filipino children in the high country who had never heard of Jesus.

I wanted to know: Are all these people, who have never had a chance to be saved, going to burn in hell forever?