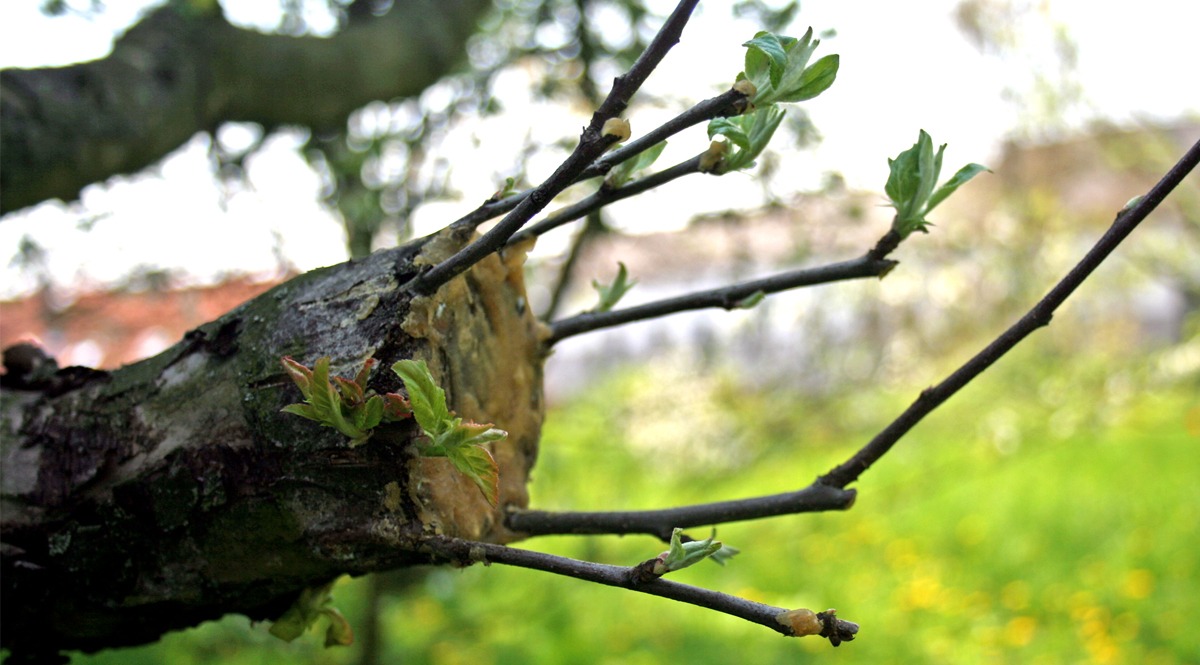 As you read through the book of Acts, one thing is abundantly clear. Paul was persistent in taking the gospel to the Jews first, everywhere he went, and the Jews were nearly as persistent in rejecting it.

I am not particularly surprised that the Jews rejected the gospel. People believe or don’t believe based on their own prejudices. But what is a little surprising is that the Jew’s rejection of the Gospel was prophesied. And according to Paul, it was necessary. That is a little harder to understand.

How on Earth could the rejection of the Gospel by the Jews be of any value in saving the Gentiles? Paul tries to answer this puzzling question in the tenth chapter of Romans.