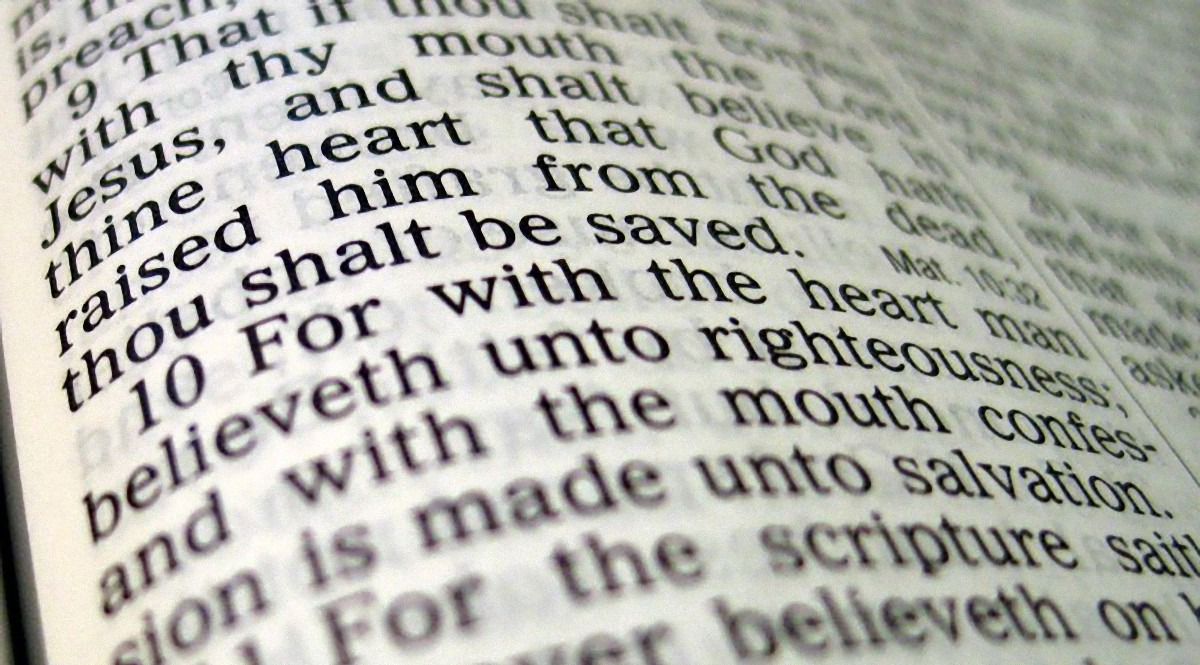 I don’t know what Paul expected when he set out on his first missionary journey, but I don’t think it was what he got. He does not seem to be prepared for the rejection he keeps on encountering. Time after time, he hits a brick wall in the synagogue. There may be a few who believe him, but sometimes no one does. And sometimes there is outright hostility, even attempted murder.

At the same time, the Gentiles come to him in droves to learn more. They are converted in their hundreds.

It really is a puzzle sometimes when you can take people the best news in the world and have them throw it back in your face and tell you to get lost. In Romans 9, we find that it sorely troubled Paul.