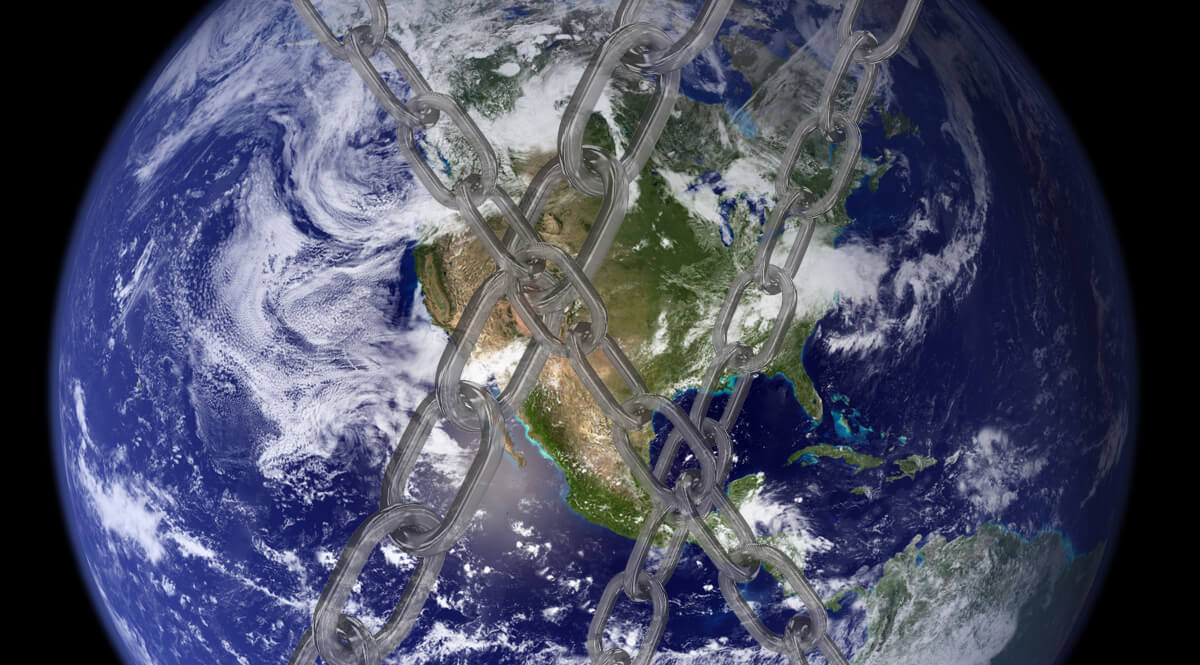 I don’t know what it is, but preachers of every stripe, myself included, are prone to lay a guilt trip on people from time to time. It is almost as though we were your mother.

Human nature being what it is, something like the projection of guilt was hanging around the edges of the early Christian church. It was often a legalism issue, and in the Roman churches, it was a Jew/Gentile concern.

So Paul spent an inordinate amount of time in his letter to the Romans dealing with the question of forgiveness, justification, legalism, and guilt. And after chewing the question over thoroughly, he summarizes in chapter 8.