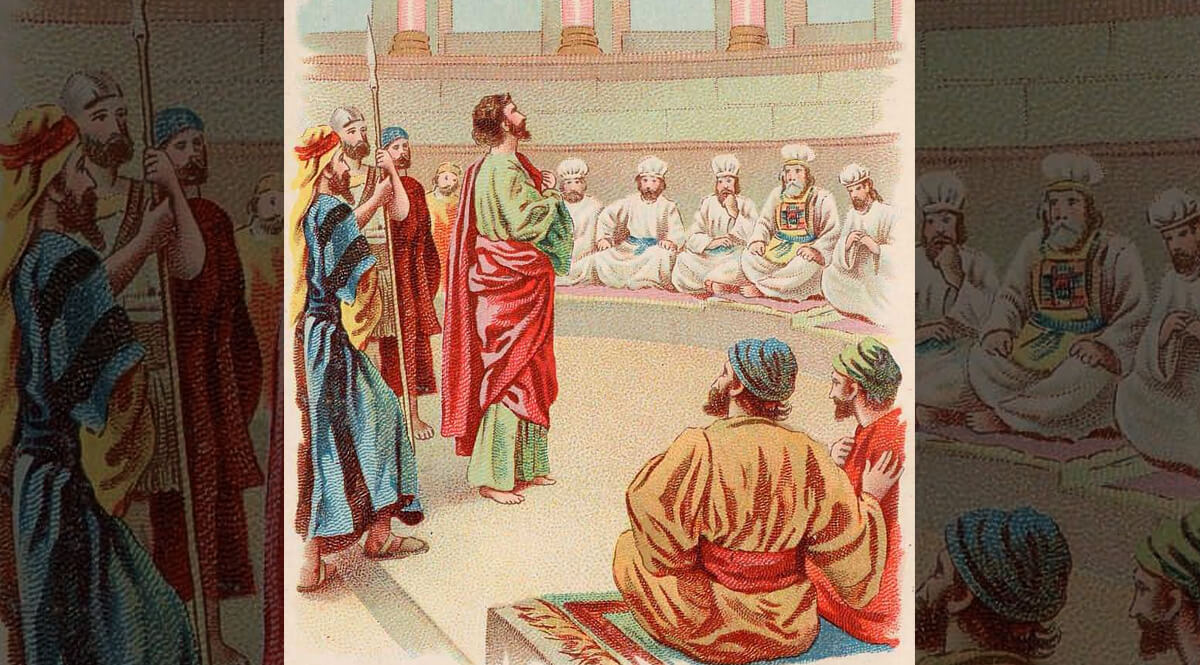 I think it is fair to say that God used the power of the Holy Spirit to jump start the early Christian church.

They started with 120 members, then baptized 3,000 people in one day. Not long after that, they had another 5,000 believers. The town was buzzing over what these few disciples had accomplished in such a short time. In fact, there were some who were already trying to figure out how to kill the leadership.

The truth is that anything that moves so fast is more than a little frightening to the establishment. There is no way that they would have done this kind of thing if they had nothing to work with other than their message and their dedication and the general attitude that they had prior to that day of Pentecost when the Holy Spirit came down on them in power. Meanwhile, the church was having its own problems. Let’s see what Luke tells us in the sixth chapter of Acts, where we also meet a man named Stephen.