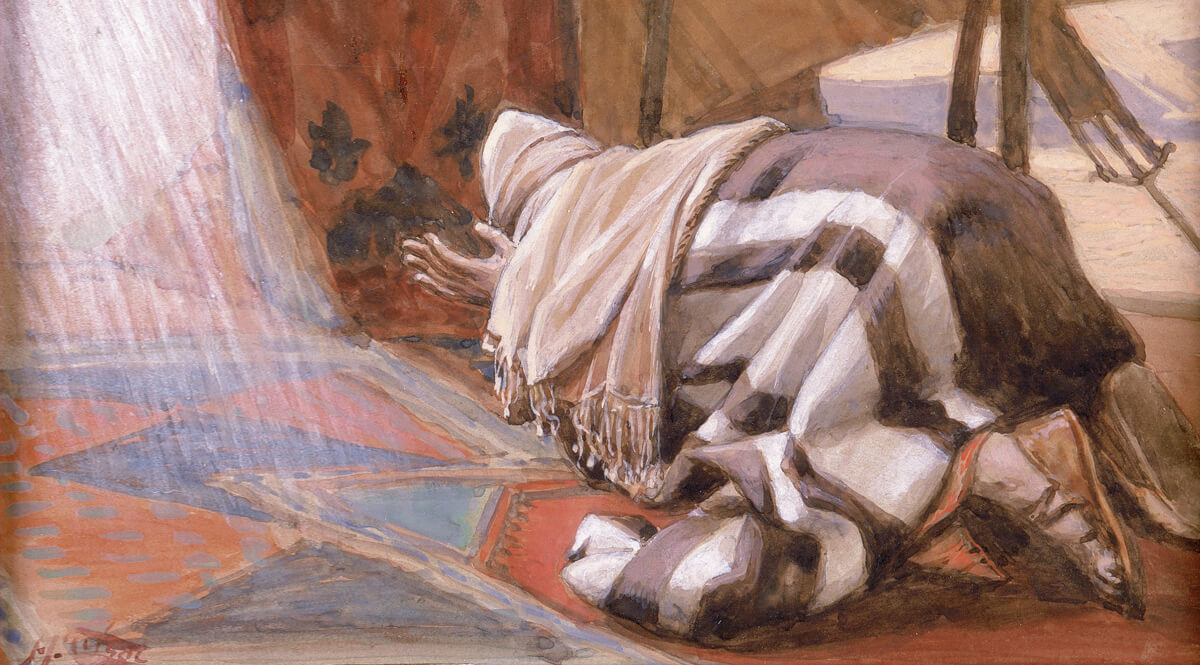 The Christian faith is constantly at war with itself over questions of grace versus obedience. There is nothing new in this, because the discussion was going on right from the start.

I think the problem comes about because once you start talking about obedience you have to ask obedience to what? The logical answer is the law. And once the law enters the picture, legalism is not very far behind. And if the letters of the apostle Paul in the New Testament seem a little confusing on this point, there is a reason for it. We are reading someone else’s mail, and there is a distinction in Paul’s letters that is lost on many modern readers. It is the distinction between the law and legalism.

Legalism is, in simple terms, the doctrine of justification by works of the law rather than by faith. But it is more than that. It is a view of the law as master, rather than teacher. It is an error most Jews would not have made, but Gentiles, who thought in Roman terms of government, might well have made that error. Let’s see how Paul explains these concepts in his epistle to the Romans, chapter 4.