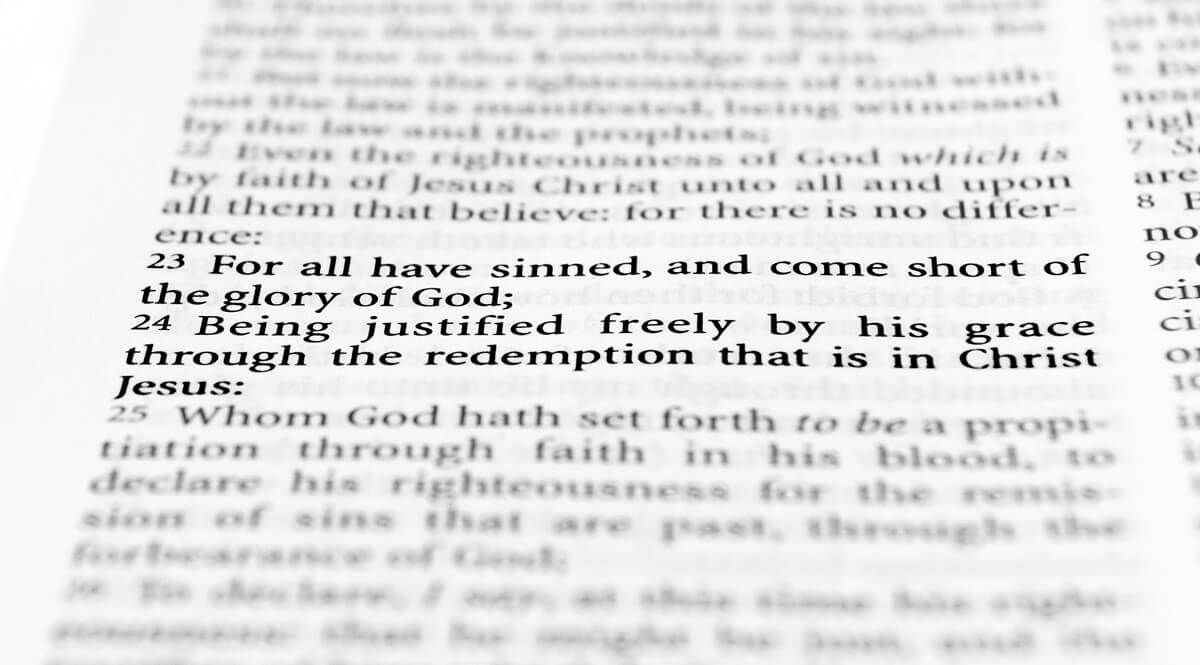 I would have to conclude that there was a lot of tension between some of the Jews and Gentiles in the early Christian church. Paul is at such pains to chastise both Jew and Gentile equally in the early chapters of the book of Romans that there must have been some politics at work.

There had been no apostle at Rome by the time this letter was written, no central figure around whom they could rally, and it is likely that the five or more small house churches in Rome were at least a little divided.

Never having been to Rome, Paul has to lay some groundwork for his gospel.