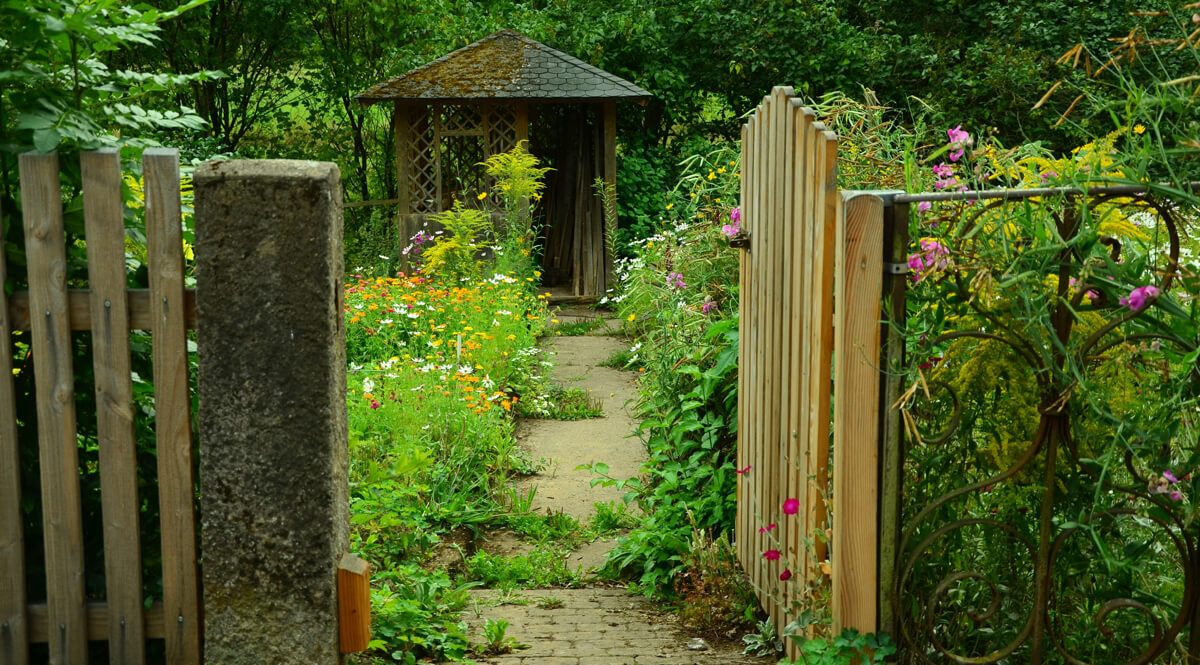 Is there any English-speaking person in the world who hasn’t heard of the Garden of Eden? That’s the garden that God planted, and the presumption is that the garden was fabulously beautiful and rich in every beautiful and fruitful plant.

I think a lot of people assume that Adam and Eve didn’t have to turn a finger. Just eat the fruit of the trees…make love. One thing I don’t think we have thought about very much: What would they do when their bellies were full and they had made love? Talk? What did they have to talk about—and more important to modern man, who did they have to talk about? No one. So allow me to call your attention a little noticed part of the story:

And the Lord God planted a garden eastward in Eden; and there he put the man whom he had formed. And out of the ground made the Lord God to grow every tree that is pleasant to the sight, and good for food; the tree of life also in the midst of the garden, and the tree of knowledge of good and evil. And a river went out of Eden to water the garden; and from there it was parted, and became four heads. […] And the Lord God took the man, and put him into the garden of Eden to work it and to keep it.

The little secret about Adam and Eve and the Garden of Eden is that they were going to have to work this garden. It was a two-fold task, as any gardener knows. They had to work continually to improve and preserve it. Have you ever wondered what happened to the Garden of Eden once Adam and Eve were cast out of it? The same thing that happens to your garden when you neglect it—it went to rack and ruin. It returned to a state of nature. The iron Law of Entropy did its awful work. As we’ll see, many generations ago a man named Paul wrote to some scattered Christian churches in Rome, perhaps with this in mind.