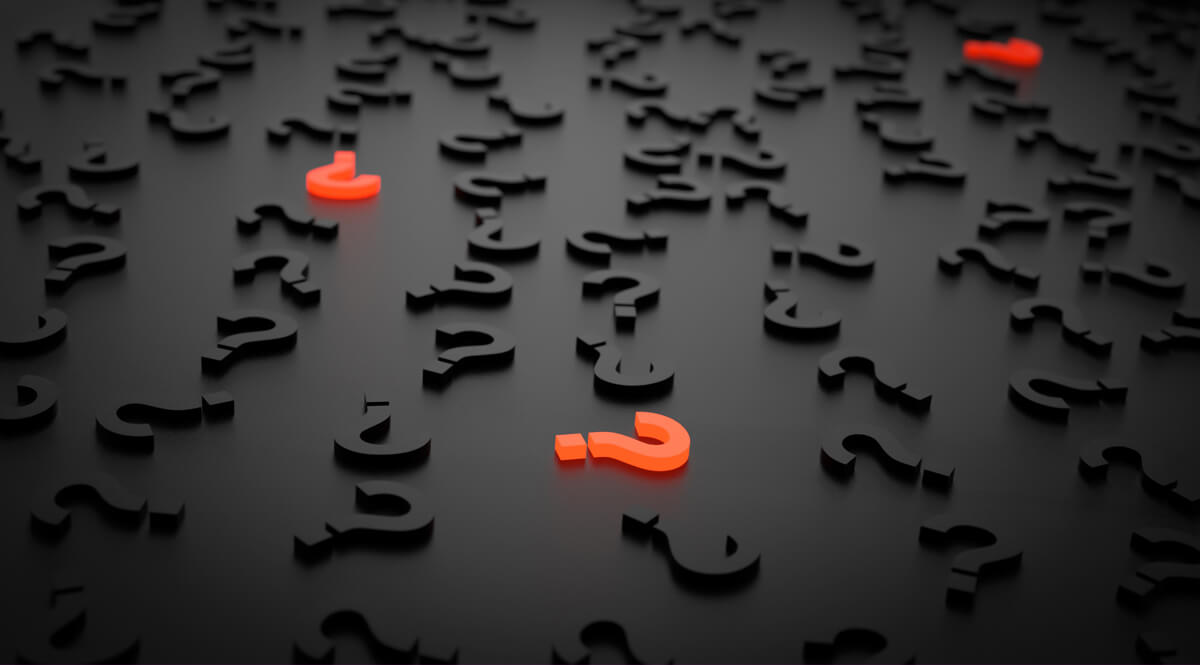 Surely, no one would ever manipulate the Bible to his own ends, would he? Well, yes, I am afraid some do. I have heard some egregious manipulation of the scriptures by preachers who were trying to raise money. If you want to collect your own examples, just write in to all the TV evangelists you see and get on their mailing lists. Some are quite ethical, but a lot of them are highly creative in the use of scripture to support their fundraising schemes.

But that is probably not the worst kind of deceit relative to the Bible or the most common. Far more common is the failure to say I don’t know when he really doesn’t know. When you read the Bible, it is far better to be in awe of the things you don’t understand and to hope that someday you will, than to fabricate an explanation for everything.

Men have made this or that doctrine a requirement for salvation, when the doctrine is highly problematic to you and me when we read the Bible. There are some fundamental doctrines of many churches that a simple reading of the Scriptures from front to back would never uncover. It is wrong to be confident where the Bible does not give you grounds for confidence. The truth is that you have done a lot when you read the Bible and do your best to live by the clear parts while you leave the unclear parts until later. Paul was driving at this when he wrote 2 Corinthians 4.

Therefore seeing we have this ministry, as we have received mercy, we faint not; But have renounced the hidden things of dishonesty, not walking in craftiness, nor handling the word of God deceitfully; but by manifestation of the truth commending ourselves to every man’s conscience in the sight of God.