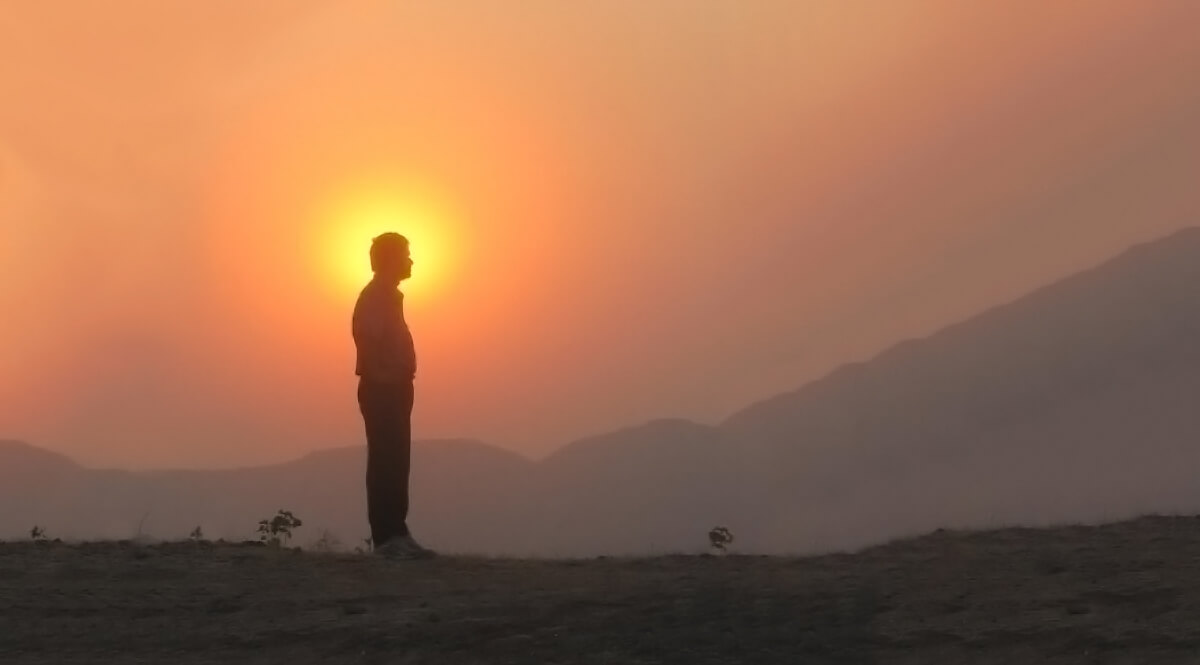 Just how good do you have to be to avoid criticism? Do you have to be a saint? Is it even good enough to be a saint? Regrettably, no. The Apostle Paul, whom we affectionately call St. Paul, was criticized roundly in his time. I would stand in awe of the man who wrote more of the New Testament than any other man, but a lot of people didn’t.

The Judeo-Christian world of the 1st century was a real hot bed of dissent and religious argument. The early church was shot through with politics. The overtones of it are everywhere in the New Testament. In many places, the ferment was over doctrine and theology. Some believing Jews wanted to maintain, not only the law of God, but the tradition of the Jewish sages, the oral law. They saw Paul as a traitor to Judaism. But Christianity was not Judaism and was never intended to be.

As in any political context, when those who disagreed with Paul couldn’t win the argument on the merits, they began to attack the man. As a result, Paul had to defend himself again and again at the personal level. I think this was more the case in Corinth than in some other locations for a curious reason. The Corinthians were more dedicated to Paul at the personal level because of the length and intensity of his service there. So, in an effort to break the loyalty of the Corinthians, it was Paul’s person they attacked.

Often you find Paul in his letters defending himself. He is plainly pained by the unjust criticism. What makes it doubly painful is the fact that he made enormous sacrifices to avoid these very criticisms. Take, for example, this passage in 2 Corinthians, chapter 1.