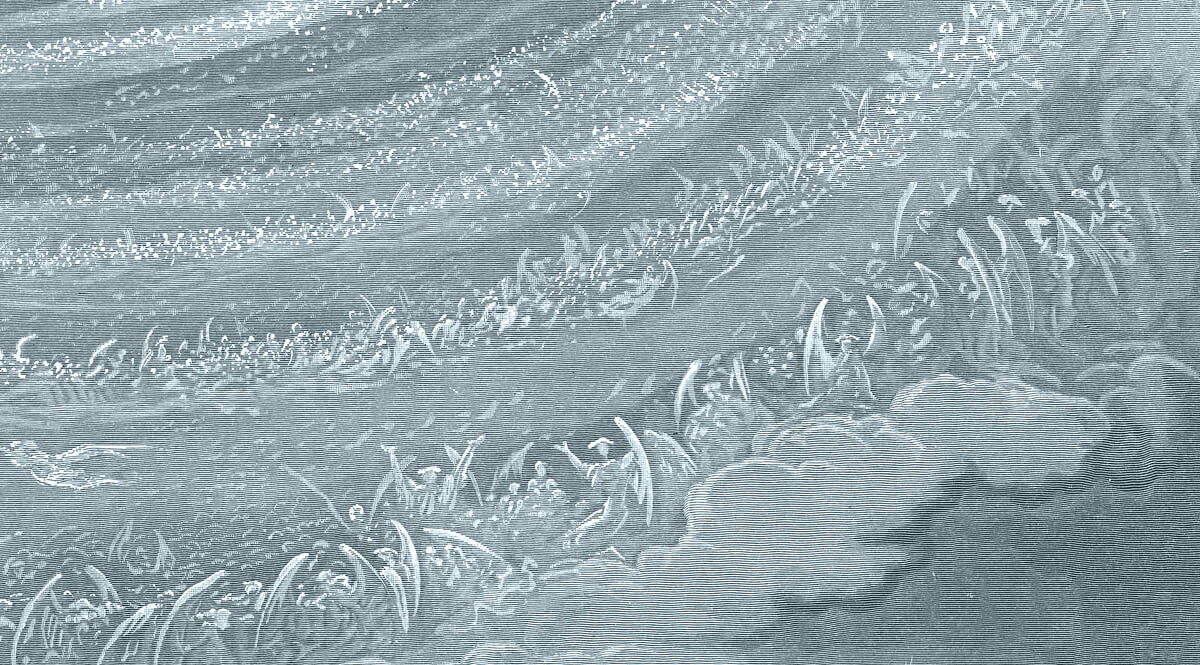 Okay, so you already believe in the resurrection. You believe that man will be raised from the dead. That raises the most interesting question of all: What for? When man has finished out his miserable existence here on earth, why not just leave him dead? He has no pain any longer. He may be sleeping sounder than at any time in his life. Why wake him up? To go to heaven? I’m sorry, but some of the most boring sermons I have ever heard in my life have been descriptions of what life in heaven will be like.

Now, I don’t know how much self-analysis you do, but you probably already know that there is nothing you do in life that would not become boring if you had to do it all the time. I think it was Rita Rudner who observed that someone she knew had been in labor in childbirth for 24 hours. Rita said she didn’t want to do something that felt good for 24 ours—and I thought that put it things in perspective.

So, walking around on streets of gold, dining on milk and honey, singing praises with the angels, looking up into the master’s face…I don’t mean to be irreverent, but don’t you think all that could get a little tedious after a hundred million years or so? I will admit that it sounds a lot better than burning in hell for a hundred million years or so.

But there is something wrong with this picture. If God is going to pass by and wake us up from our eternal sleep, he must have something in mind. And it has to be rather more than milk and honey, don’t you think? And that brings me back to Paul’s letter to the Corinthians again.