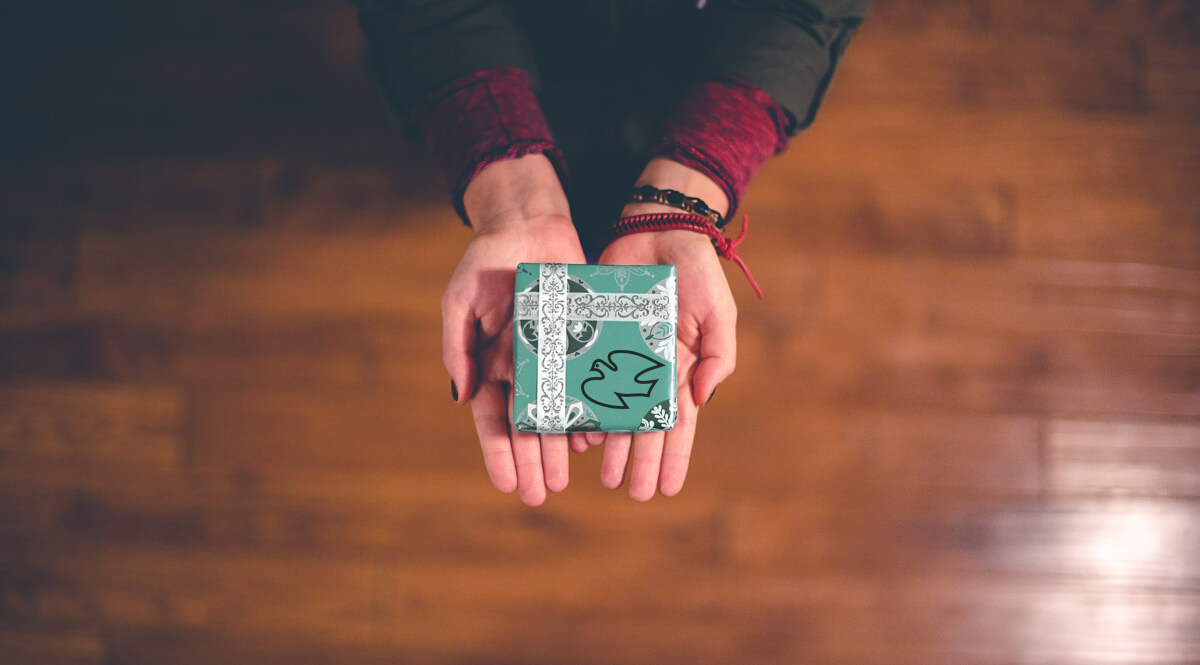 One of the truly sad things in the history of religion is the hostility that persists between Jews and Christians—sometimes it even becomes hatred. It’s very old, of course. It dates from the very beginning of the Christian faith—not only in the conflict between some Jews and Jesus, but even in the Book of Acts, among the followers of Jesus who wanted to maintain the faith of Jesus as a Jewish sect and not admit Gentiles. It is almost as though there were a jealousy between Jew and Gentile over Jesus.

And as Paul took the gospel to the European synagogues, that jealousy persisted. Jealousy is a powerful instinct in man, and getting religion doesn’t wipe it out. It just gives it a new field to explore. And so it was that when Paul wrote to the church at Corinth, he had to address a matter of jealousy that had arisen. He starts the 12th chapter of 1 Corinthians this way:

Now concerning spiritual gifts, brethren, I would not have you ignorant. You know that you were Gentiles, carried away unto these dumb idols, even as you were led. Therefore I give you to understand, that no man speaking by the Spirit of God calls Jesus accursed: and that no man can say that Jesus is the Lord, but by the Holy Spirit.

There is a funny thing about this verse. It doesn’t seem to fit here in a discussion of spiritual gifts. And one would think it possible for a person to say that Jesus is the Lord and not mean it. How does it fit in this context of spiritual gifts? I can’t think of any class of person who might say that Jesus is anathema except those Jews who rejected him as Messiah. This suggests an ongoing conflict between the Jews and Gentiles as the Gentiles accepted Jesus (who was Jewish) as the Messiah.

So what is Paul talking about here? Once again, we have to realize that we are reading someone else’s mail, and without understanding the dynamics that existed on the ground in Corinth, it is easy to miss the import of what Paul is saying. Perhaps we can read between the lines and understand the conflict a little better.