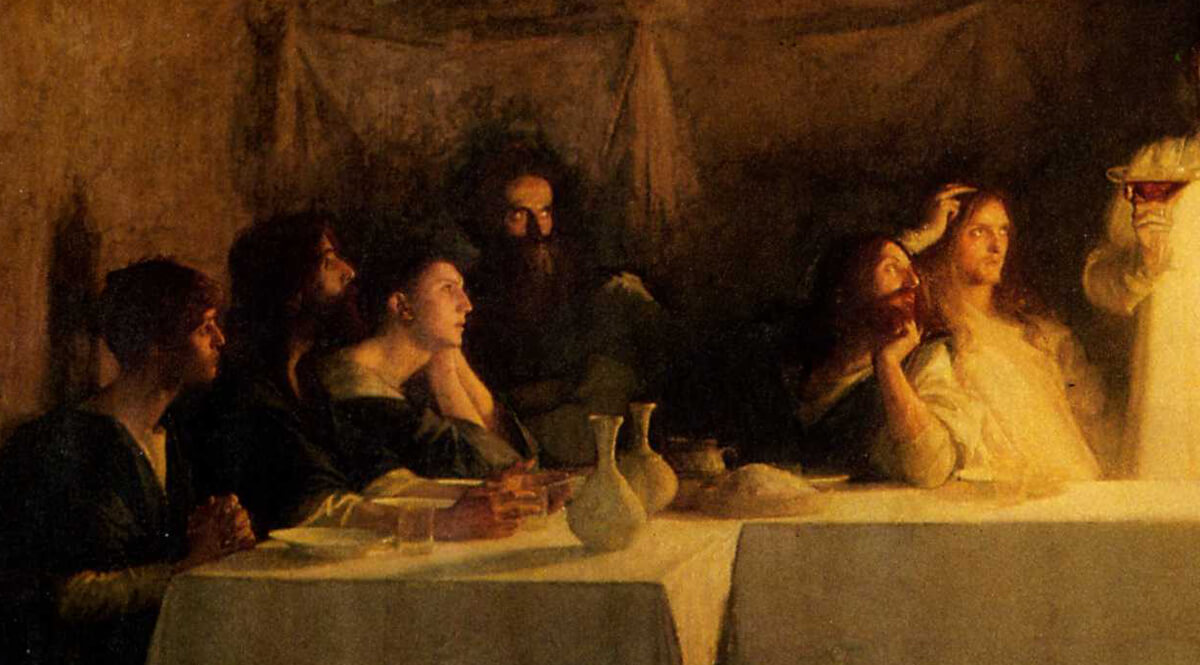 Of all the ceremonies that are connected in our mind to the Christian faith, there is probably nothing more fundamental than that ceremony we call the Lord’s Supper, or Holy Communion, or the Eucharist, or the Christian Passover, even. You would think that if something was so central to the Christian faith…that, at least, would be something we would not have any argument about. Well, you’d be wrong, because Christians do differ on many thing—on what they call it, when they do it, how they do it.

This is nothing new about this, though. In the first century, the apostle Paul had to write a letter to the Christians in Corinth to explain to them what they were supposed to do about this most important ceremony. I guess we should be thankful for the Corinthian church. If they hadn’t been so obstreperous—if they hadn’t been such a problem to Paul—none of these questions would have arisen, 1 Corinthians would not be written, and we wouldn’t have this very valuable information. In 1 Corinthians 11, verse 17, Paul says this:

Now in this that I declare unto you I praise you not, that you come together not for the better, but for the worse. For first of all, when you come together in the church, I hear that there be divisions among you; and I partly believe it. For there must be also heresies among you, that they who are approved may be made manifest among you.

Paul seems to say that we need to have this kind of thing so we can tell the difference—so that God can look down here and see who is going to serve him and who is just going through the motions. Then Paul addresses what was going on when the Corinthians gathered together to observe that fundamental ceremony. From what Paul has heard, they were not celebrating the Lord’s supper—that re-creation of his last Passover with his disciples—but were doing it their own way…and he is not amused. But first, let’s digress and get a little background on the example they were expected to follow, in the Gospel of Luke, chapter 22.