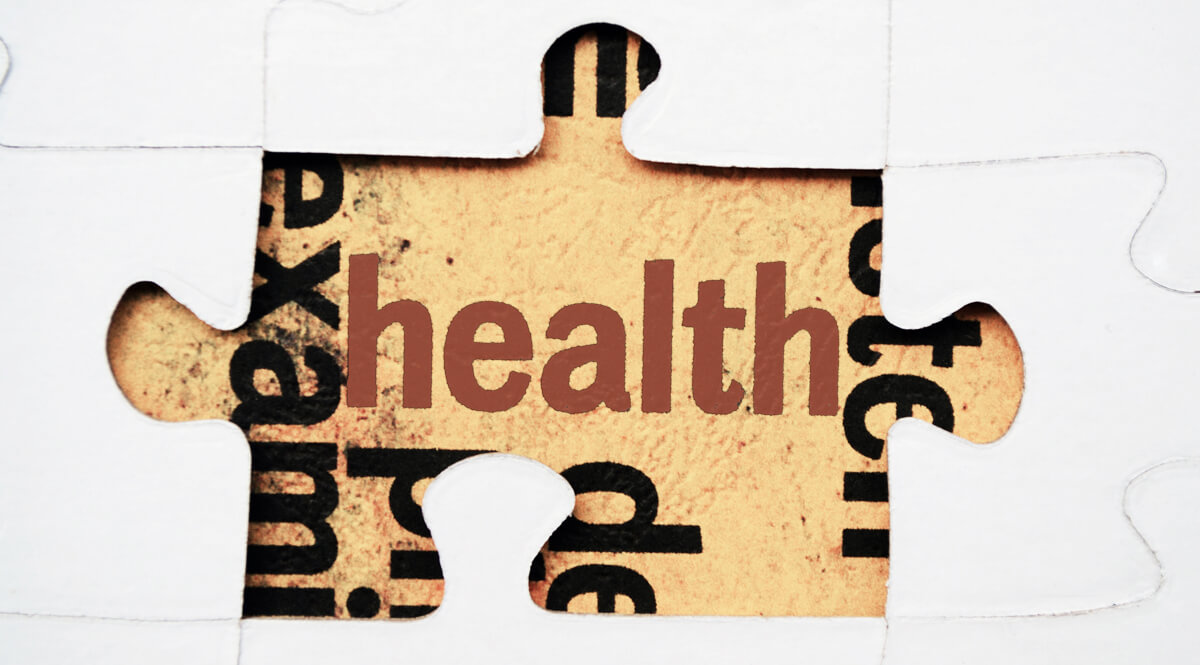 Why do you suppose that Israelites, so very long ago, lived about as long as we do today with all our advances in science? The answer is pretty straightforward: Israel had a very down-to-earth law that dealt with prevention of disease rather than cure. And I think you will find that the major advances in longevity in civilized nations have more to do with sanitation than with medicine. For example, there was a law that said a man should have a spade with him when he went out to relieve himself. He had to dig a hole and cover it up. This simple regulation of sanitation accounted for a marked reduction in insect-borne diseases. Marriage, coupled with severe penalties for fornication, put the lid on STDs.

These are simple enough. Some are not quite so obvious. Take the sacrificial laws, for example. One of the objects of these laws, after the object of worship, was to get the slaughtering of animals under control. The law regulated where the animals could be killed, which animals could and could not be eaten, and specifically forbade the eating of blood. I don’t think anyone at the time these laws were given understood the principles of blood-borne diseases. Their science was not far enough advanced, so God just told them what to do and they did it. Only now, in the modern age, have we have come to understand the science behind many of those old laws. Have you ever wondered what else there is in the Bible that could save your life? Maybe you ought to give it a read.

Well, I can hear someone say, That was all well and good for a primitive people, but with all our scientific advances, we don’t have to worry about all that stuff. It is true that we have more knowledge today than they did. But one can only wonder about the things we do not yet know. (I can remember when we knew nothing about AIDS, a disease that got its foothold through direct violations of Old Testament laws.) The Apostle Paul encountered the same argument in the first century gentile churches. All those old laws are okay for an ignorant people, but we have knowledge they didn’t have. The Corinthian church advanced this argument to Paul, and he replied in 1 Corinthians 8.