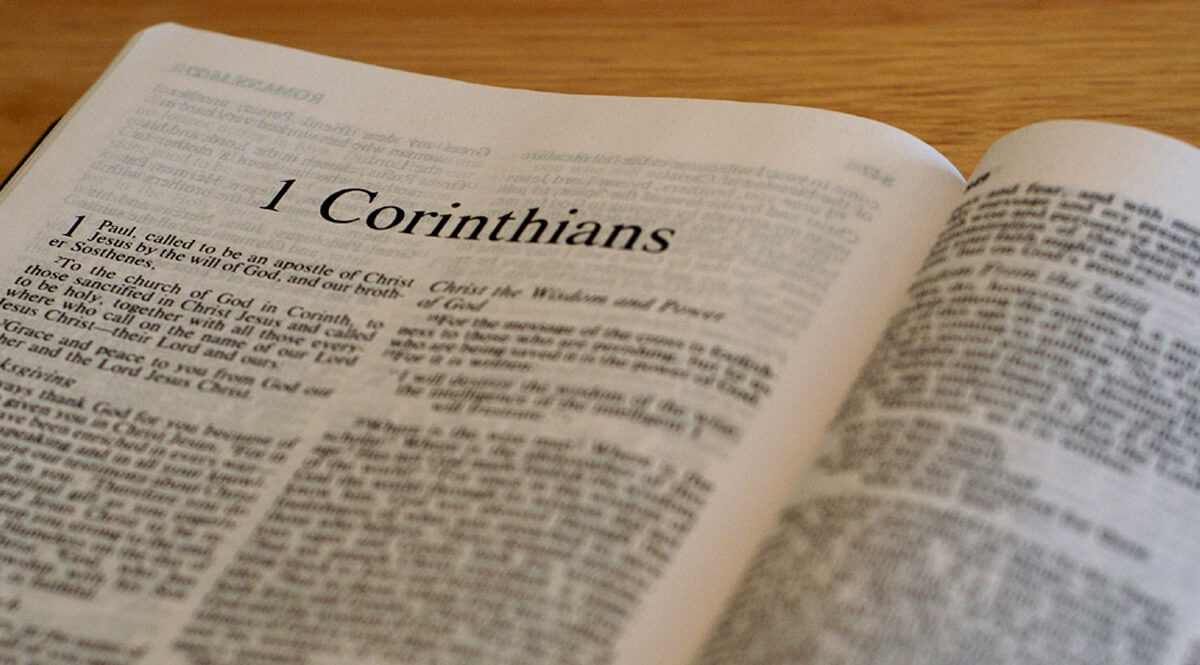 If there’s one thing that is clear when you study the New Testament with an eye to the origins of the Christian church, it is that the apostles were not princes of the church. Oh, there is reason to believe that they were loved and respected (at least some of the time), but not very many people were in awe of them. That kind of attitude came later when the clergy became distant and exalted from the ordinary people.

One would think that the original apostles must have struck awe into people, but they were too close for that. They were ordinary men. When they cut themselves, they bled; they had a temper; they could get tired and irritable; and while they knew Jesus, they were not towering intellects.

And not a few people thought they were just as good as Paul, or Peter, or any of the rest—maybe better. This attitude surfaced every once in a while, and it provoked an important section of 1 Corinthians. At the same time, it reveals a lot about the actual relationship between the apostle and the layman. Paul has made several points and now comes to the place where he gets a little sarcastic, as the Corinthians have been sitting in judgement of Paul and are pretty puffed up and proud of themselves.

Now you are full, now you are rich, you have reigned as kings without us: and I would to God you did reign, that we also might reign with you. For I think that God has set forth us the apostles last, as appointed to death: for we are made a spectacle unto the world, and to angels, and to men. We are fools for Christ’s sake, but you are wise in Christ; we are weak, but you are strong; you are honorable, but we are despised. Even unto this present hour we both hunger, and thirst, and are naked, and are buffeted, and have no certain dwelling place; And labor, working with our own hands: being reviled, we bless; being persecuted, we endure it: Being defamed, we entreat: we are made as the filth of the world, and are the trash of all things unto this day. I write not these things to shame you, but as my beloved sons I warn you.